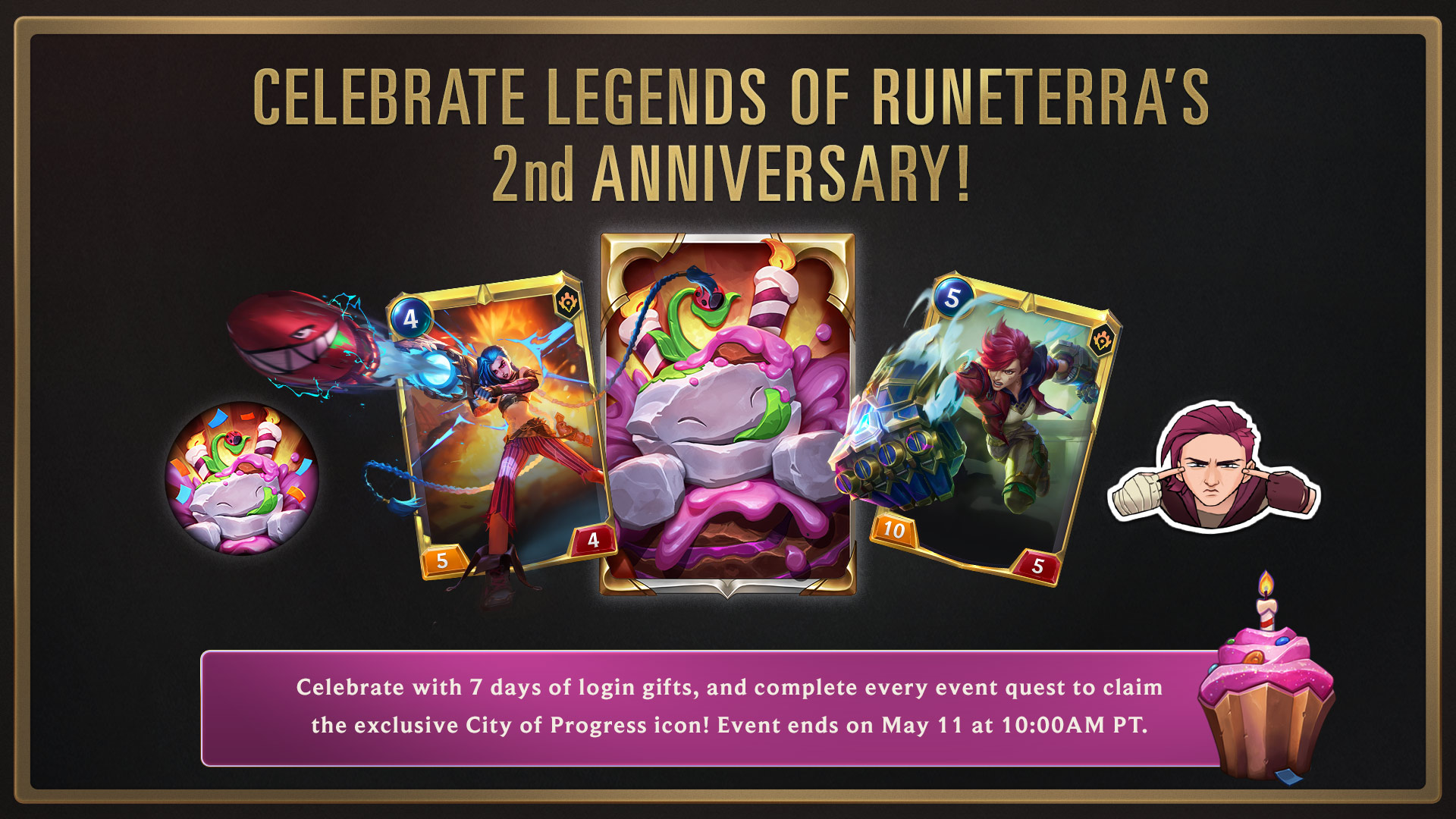 Legends of Runeterra is turning two, and we’re giving out gifts to celebrate! From the release of patch 3.6.0 to May 11 at 11:00AM PT, log in over 7 days to receive exclusive 2nd Anniversary rewards, including:

In addition to the rest of the card updates below, we’ve got another set of new cards for this patch to fill in some gaps for a few archetypes, namely: Elites, Reputation, and… Udyr. Work with us, we’re still experimenting with this idea.

As laid out in the Early 2022 Roadmap, this is our Champion Adjustments patch. We’ve made a range of changes to some underplayed champions to help smooth out their gameplans, as well as some supporting cards for Elites, Reputation, and Udyr, among others.

Following up from patch 3.4.0, we have some important rule changes, as well as more visual UX improvements. We’ve got a few videos here that outline all the changes, but please read below for full info.

Burst / Pass: Previously, you could only end the round after your opponent has fully passed without taking an action. Beginning this patch, if your opponent passes after playing only a Burst or Focus spell, you may now end the round.

We’re making this change to:

“Cast” is merging with “Play”:

With this change, we’re adjusting 61 cards in ways that range from small text-only changes to larger impact timing changes. The vast majority of these are card buffs with some slight tweaks and a few nerfs. We plan to extra-closely monitor both in positive cases for buffed cards and negative cases for nerfed cards and make future changes accordingly.

We’re making these changes to:

This might be hard to fully grasp right away, so take some time to experiment! Our goal is to make gameplay more intuitive right off the bat, and we’ve put the work in to iterate on these changes to make sure they’ll land right, and we’ll keep a close eye on feedback. Once the patch drops, let us know how you feel about the changes.

On top of 3.4.0’s Premonition update, this patch, we’ve added additional visual UX updates to make it easier to tell what’s going on in a match. No gameplay rules are changing based on these updates, they’re visual-only. Here’s some additional context from The_Easy_Target:

As with the game rule updates, we’ve done a lot of testing on these to make LoR a more intuitive experience overall, and we’re looking forward to your impressions and feedback once the patch drops!

Additionally, based on feedback regarding skins and our continuing efforts to improve personalization offerings, we’ve added custom champion spell card art to all existing Epic-tier skins, as well as new VFX for Pool Party Draven’s Spinning Axe Spell. Ruined Draven’s Spinning Axe will be updated with new VFX in patch 3.7.0 as well. 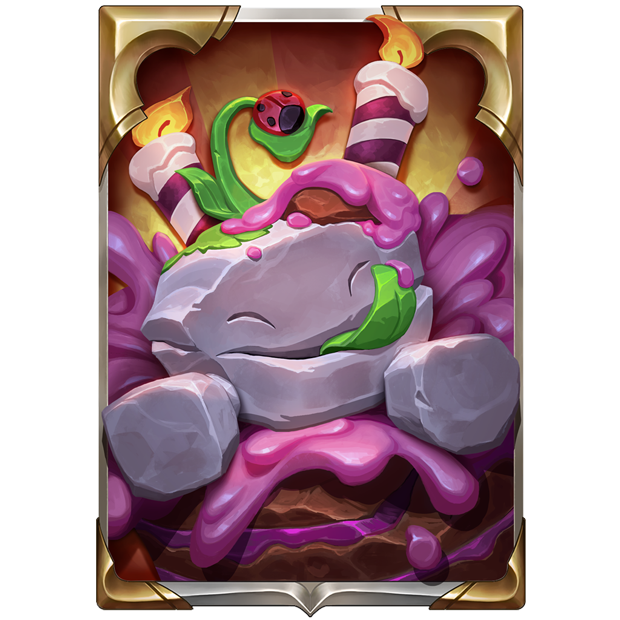 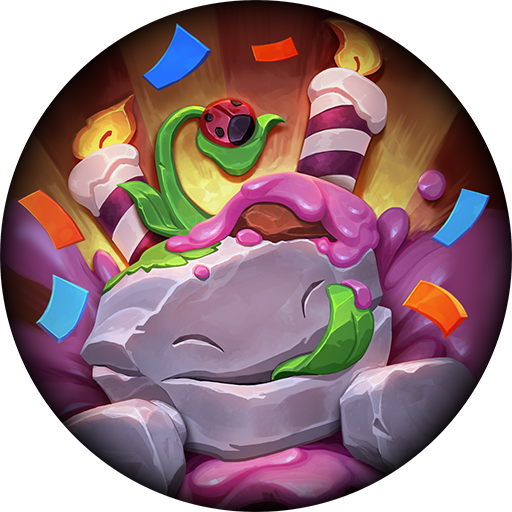 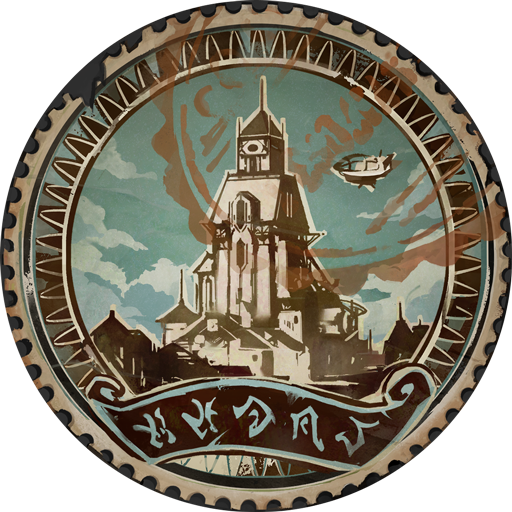