We’re experimenting with a new approach to live balance this patch. In addition to the usual card updates, we’ve taken a holistic look at gameplay patterns that aren’t easily or quickly addressable by changing existing cards, so instead, we’re adding a few new cards!

This patch, we took a look at regions that lack core tools to deal with wide boards, as well as elusives, leading to one-sided matchups against that archetype, and we’ve created a new spell card for each of them to help shore up that weakness: Piltover & Zaun, Targon, and Shurima.

As mentioned in the new cards section, we wanted to make sure that every region had some tools to deal with the threats they might face. We also wanted to help out a couple of underutilized champions, and give some gentle adjustments to some of the decks that have been leading the metagame for a long while.

That being said, there are a few cards not being updated (yet) that we want to provide some extra context on:

This patch, we’re introducing the first of a suite of gameplay UX updates, which we’re colloquially referring to as “Premonition.”

In patch 3.4.0, we’re introducing the following updates, which you can see in action in the video above!

We have more of these updates on the way in future patches, aimed at further improving overall game clarity & consistency, so let us know if you have feedback once the patch goes live to help us continue to shape future UX updates!

Alternate Art + New Effects for Mark of the Storm 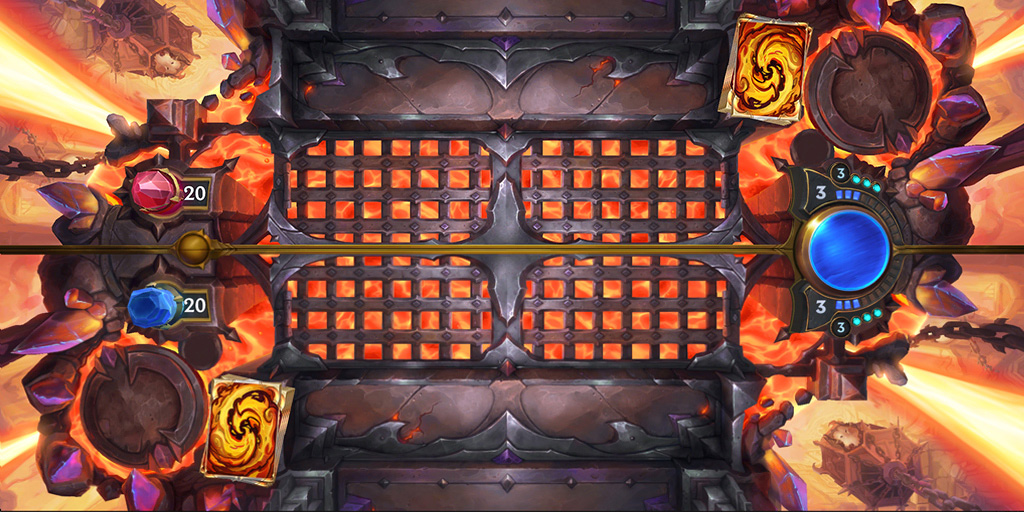 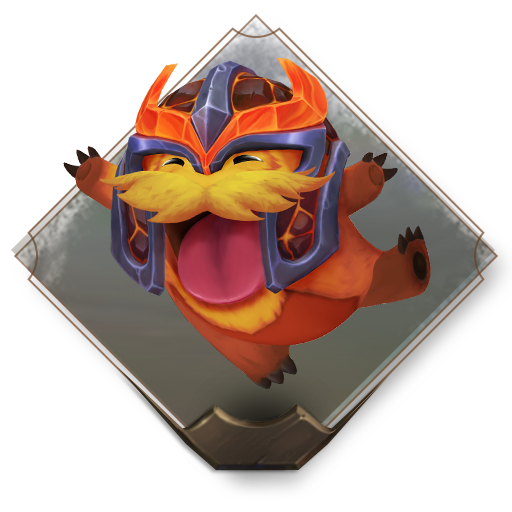 Who needs a furnace when you’ve got this little critter? 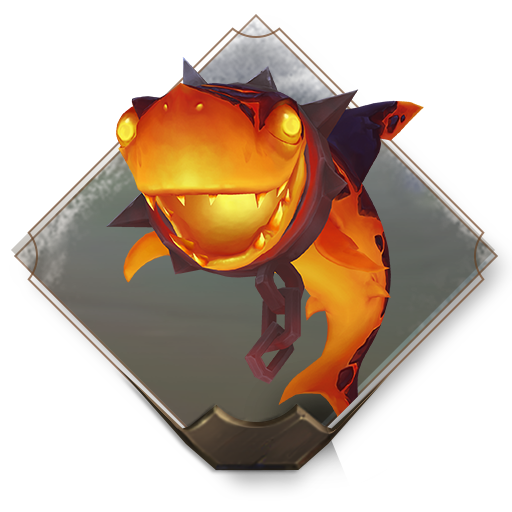 Hobby: Swimming through hoops of fire 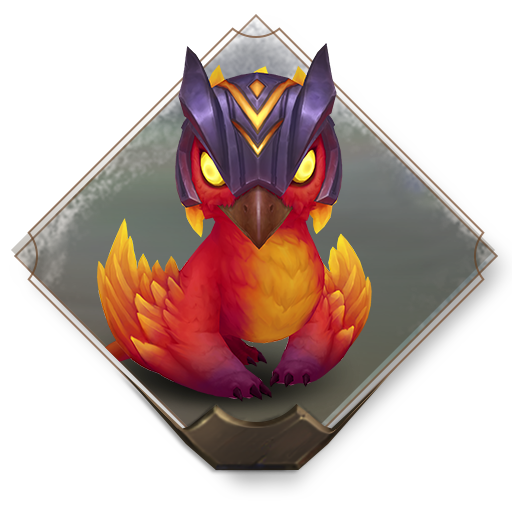 Don’t get him too fired up, if you value your things. 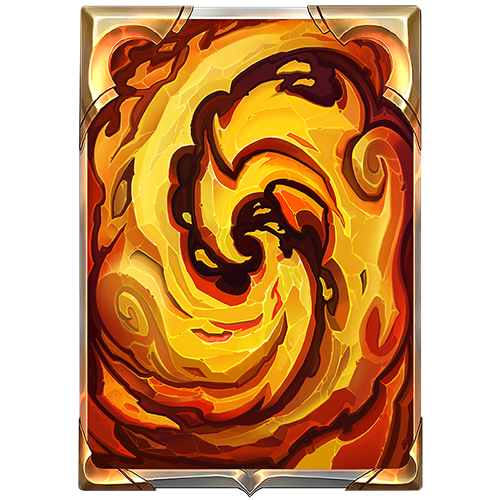 The Infernal Remnants Bundle is available in the Store, prorated for any items you already own. Bundle includes: 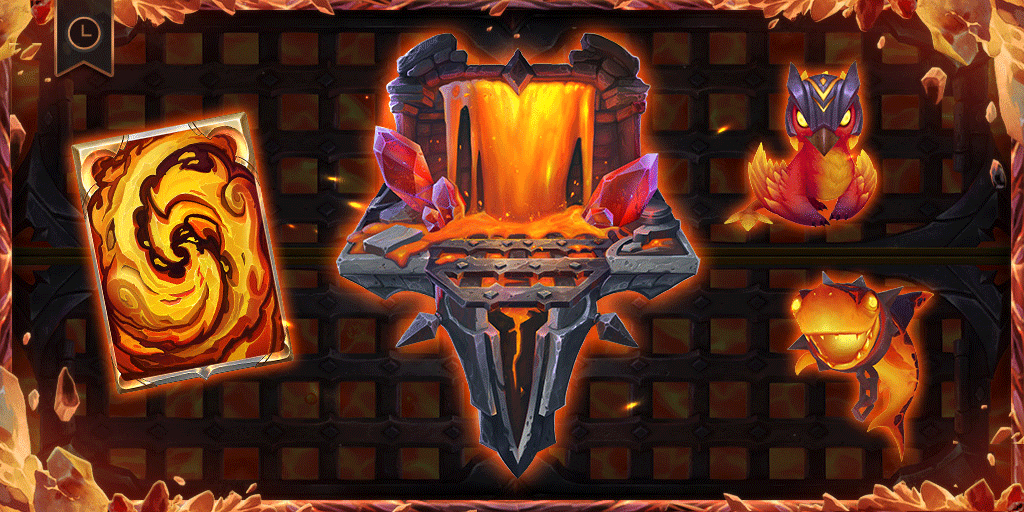 The Fiery Kin Bundle is available in the Store, prorated for any items you already own. Bundle includes: 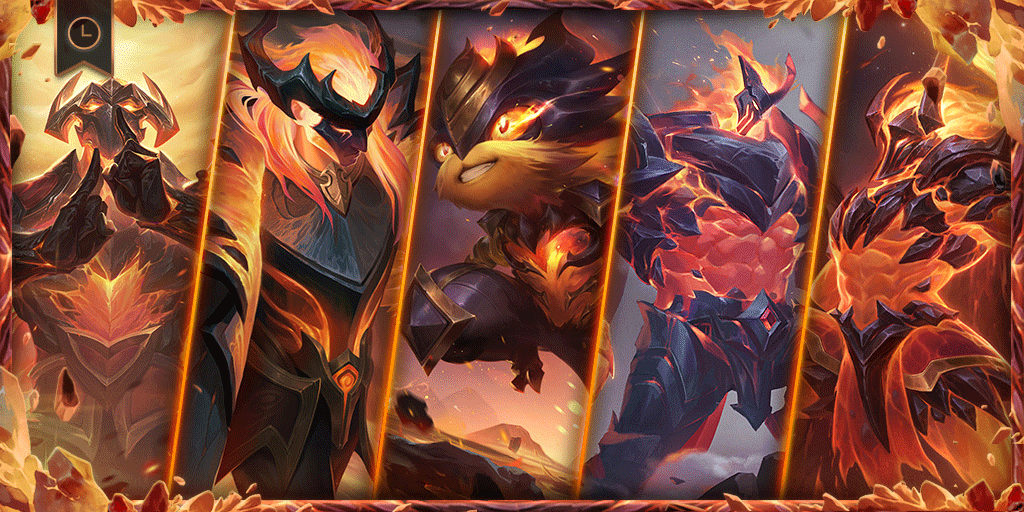 The Unbreakable Shields Deck Bundle is available in the Store, prorated for any items you already own. Additional Details: 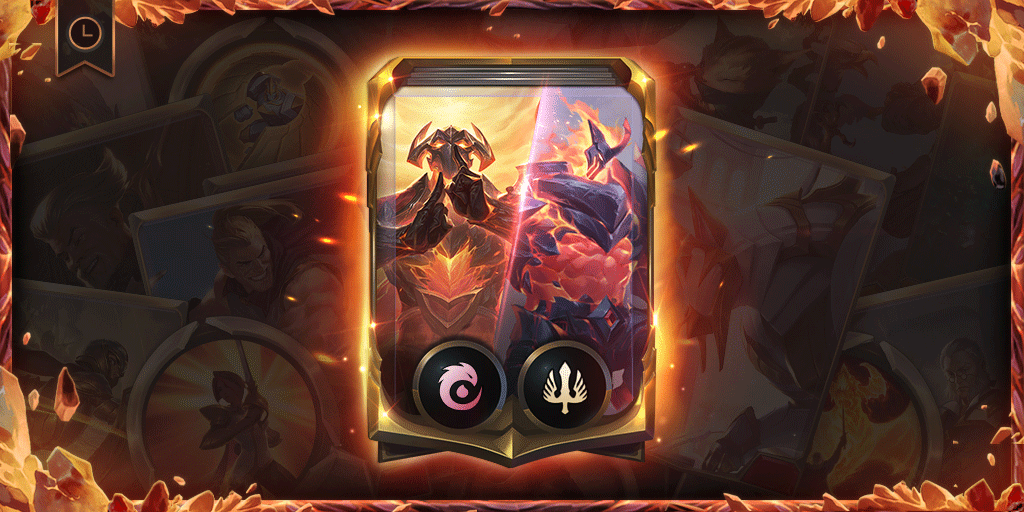 Protect your allies from enemy attacks with Barriers and sturdy petricite. None can stop the Formidable army!