New Expansion- Forces From Beyond

Are you ready to brave the unknown? In our newest expansion Forces From Beyond we introduce three new unique champions, new keywords, and the introduction of the Star Guardian event to Legends of Runeterra!

If you’re ready to find the light within then read below for all of the details and join the Forces From Beyond – playable on July 20th at approximately 11:00AM PT.

Over the past week, we’ve been revealing all of the cards being added in Forces From Beyond. Head to one of the galleries below to get the full list of new cards and start building your day 1 decks! 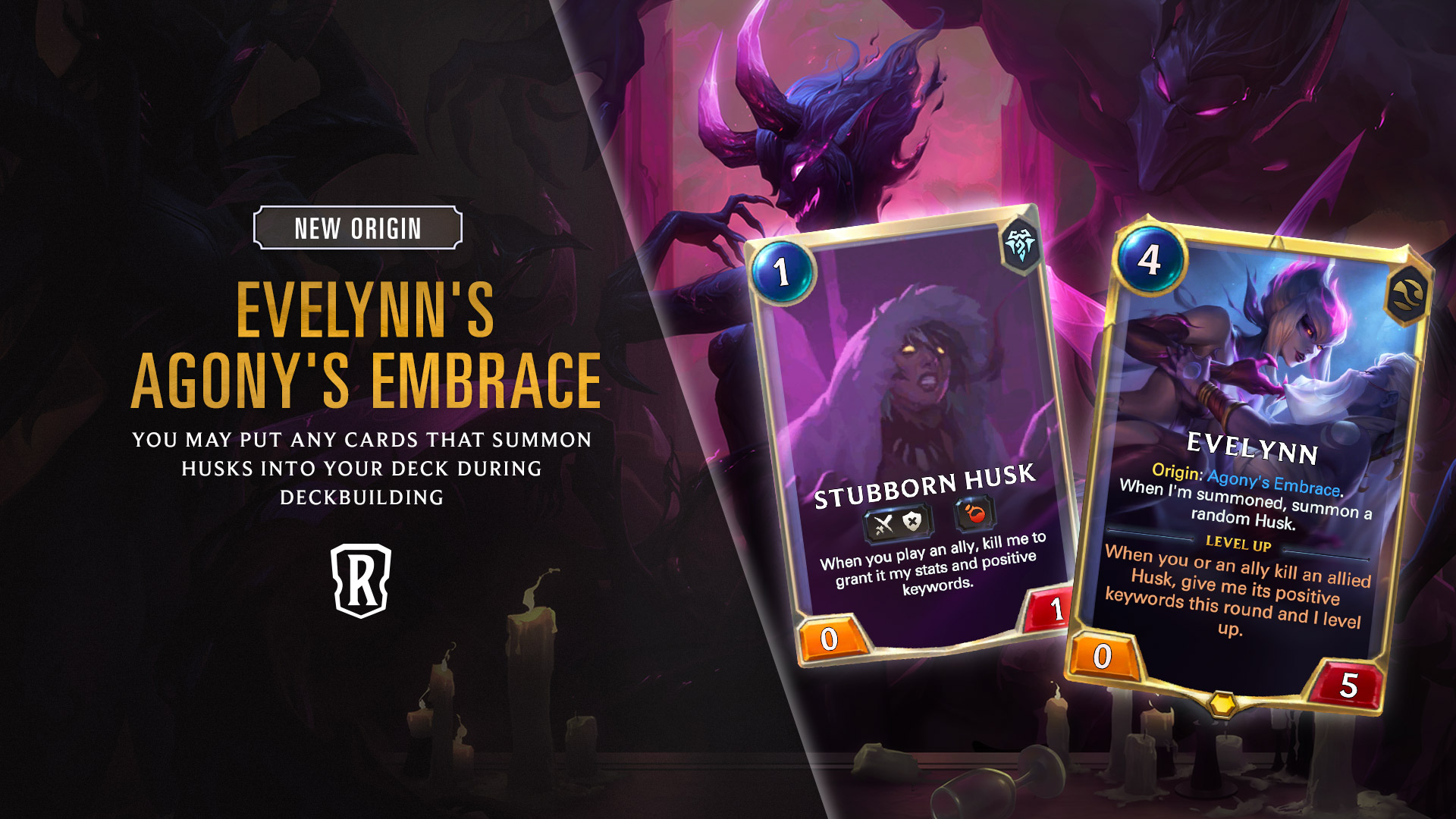 Our latest Runeterran champion is Evelynn, and her origin is called Agony’s Embrace. With this insatiable demon, any card that will summon a Husk can be put into your deck. 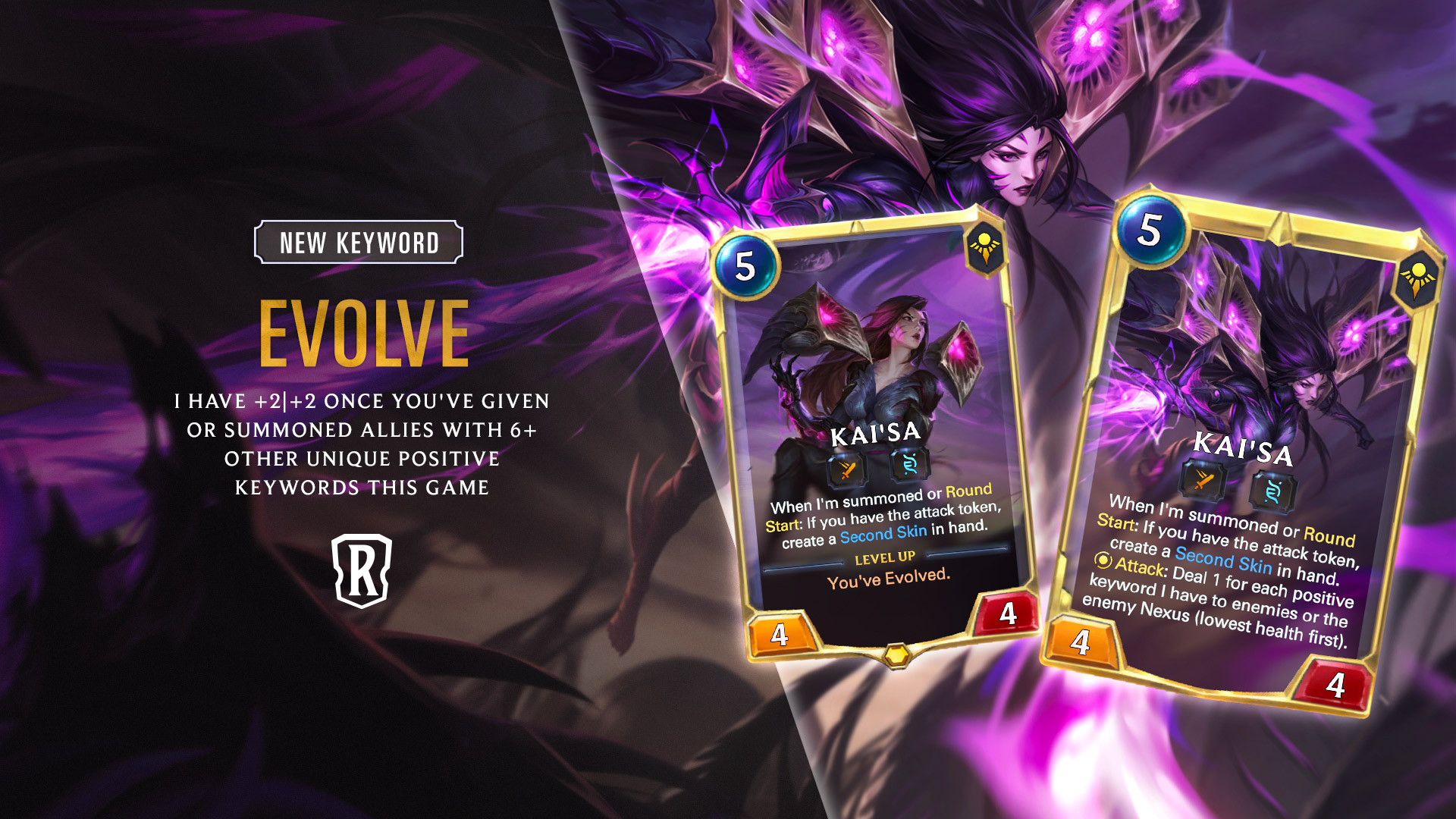 Evolve empowers and encourages you to field a variety of Keywords, once you’ve summoned or given 6 unique positive keywords, your cards with Evolve will take on a new form, granting them +2 | +2. 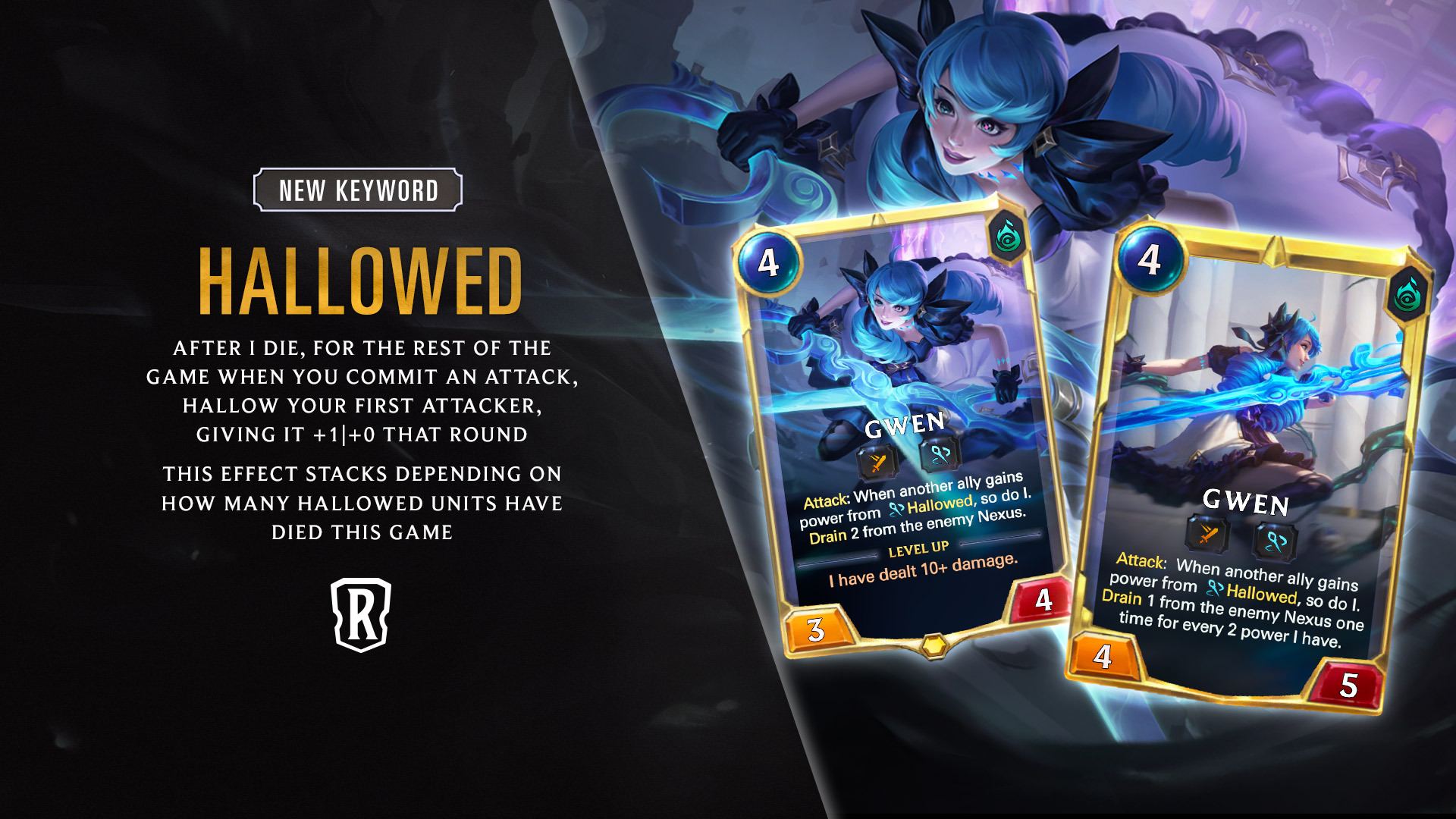 Our newest keyword will haunt you from beyond the grave, Hallowed cards will take effect after they die. For each Hallowed card that has died this game, give +1|+0 to your first attacker that round.

New Challenges and Quests have been added to introduce the keywords, champions, and origin being added in Forces From Beyond. Additional AI decks featuring cards added in the expansion have also been added to the Vs. AI opponent pool.

Labs have Returned! Look forward to more wacky experiments in the future, but for now enjoy the return of three of our favorite Labs!

Ultra Rapid Draw: This high-speed evolution of our very first Lab was also our most popular of all time outside of Lab of Legends. Heimerdinger’s Temporal Transducer has gone haywire, and everything is looking a little quicker than usual! Receive a hand of random, heavily-discounted cards each round and spend your 4 mana wisely to outwit your opponent.

Welcome to the Jungle: Our first-ever constructed Lab drops you and your opponent into the wilds of the Rift! Each player has a Vulnerable, Immobile jungle monster on their board. Slay your opponent’s monster to receive a powerful buff spell and spawn a new, even more powerful monster in its place. Instead of receiving random cards, you’ll be challenged to brew the perfect deck… or, if you’d rather get right into the action, you can choose quickplay and queue up with one of Heimerdinger’s own concoctions!

United Front (PVE): Runeterra’s first co-op Lab returns and pits you and an ally against one of several powerful Noxian Generals controlled by the AI. Invite a friend or match with someone new, select a Champion to create a premade deck, and combine your forces to repel the invasion… but watch out, those Noxians have a few tricks up their sleeves! 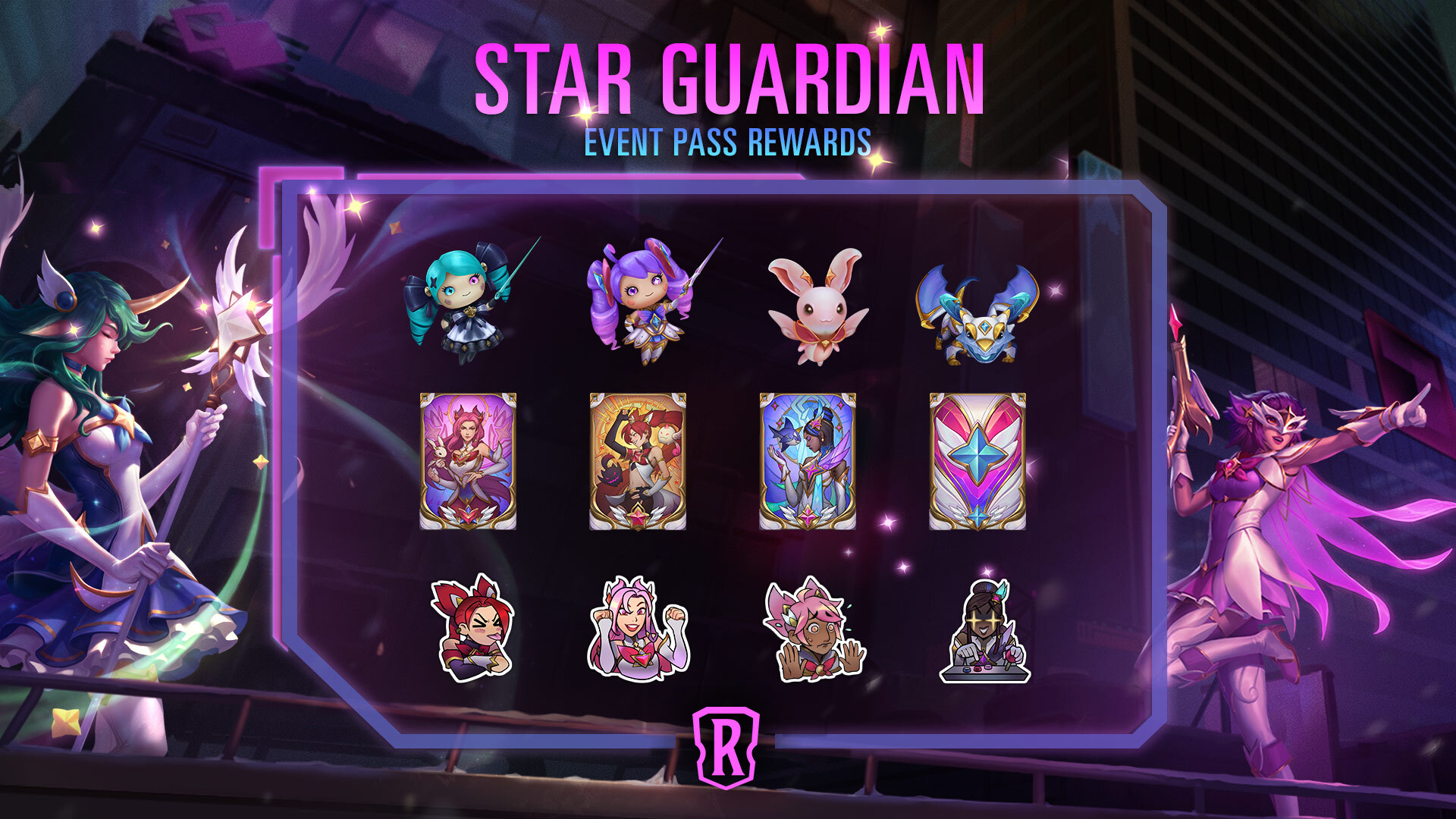 Valoran City is in danger! Light and Darkness are ever side by side, will you succumb to agony’s embrace or find the light within? The Star Guardian event launches with patch 3.11.0 with an array of fabulous emotes, stunning skins, glittering guardians, and enchanting card backs. Complete the pass to get yourself the brand new Star Guardian Quinn skin!

This pass, and future Event Passes, also come with many more free nodes, so you’ll be able to earn rewards as you play whether you choose to purchase the Premium Event Pass or not. It should still take roughly the same amount of time and effort to complete this pass as previous Event Passes.

Purchase before August 3 to get an exclusive quest that awards 10 Stardust and a Rare Prismatic Chest! The event pass grants access to an upgraded event path with premium rewards and immediately unlocks the Seamstress Doll Guardian. All unlockable rewards can be viewed on the Event rewards road.

Hope glimmers beyond the horizon. Will you brave the darkness to find it?

This board has interactive elements, special
visual effects, and music. 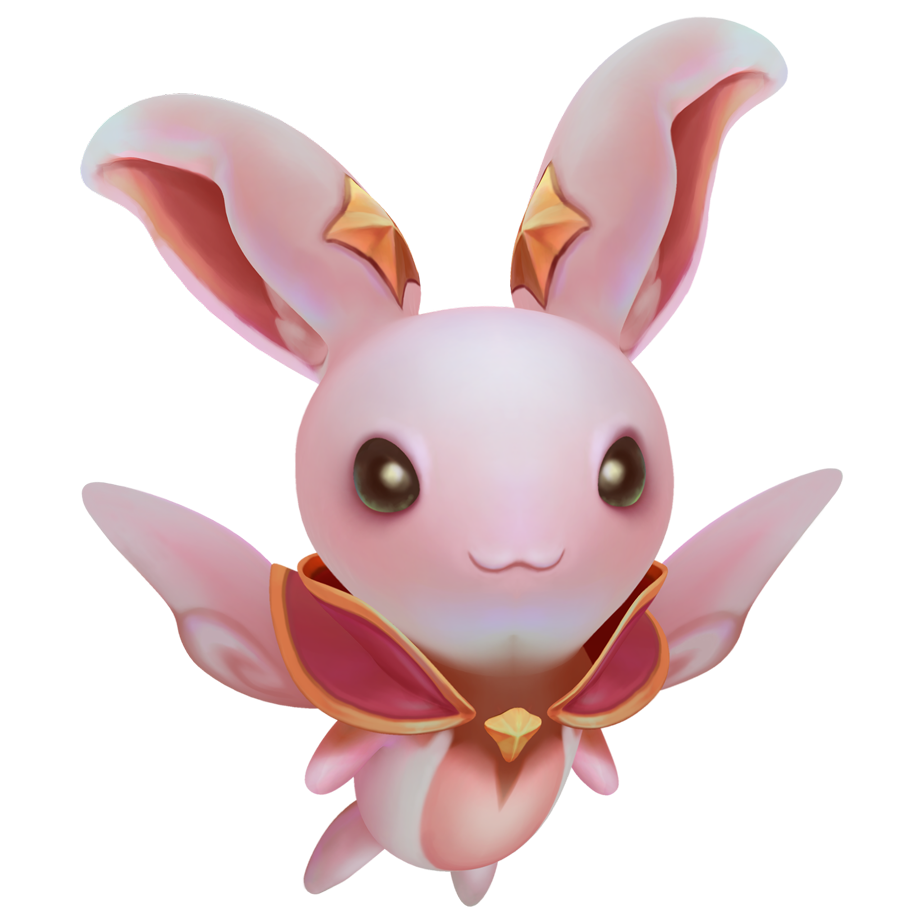 There’s no hurdle too high for
Kai’Sa’s faithful familiar. 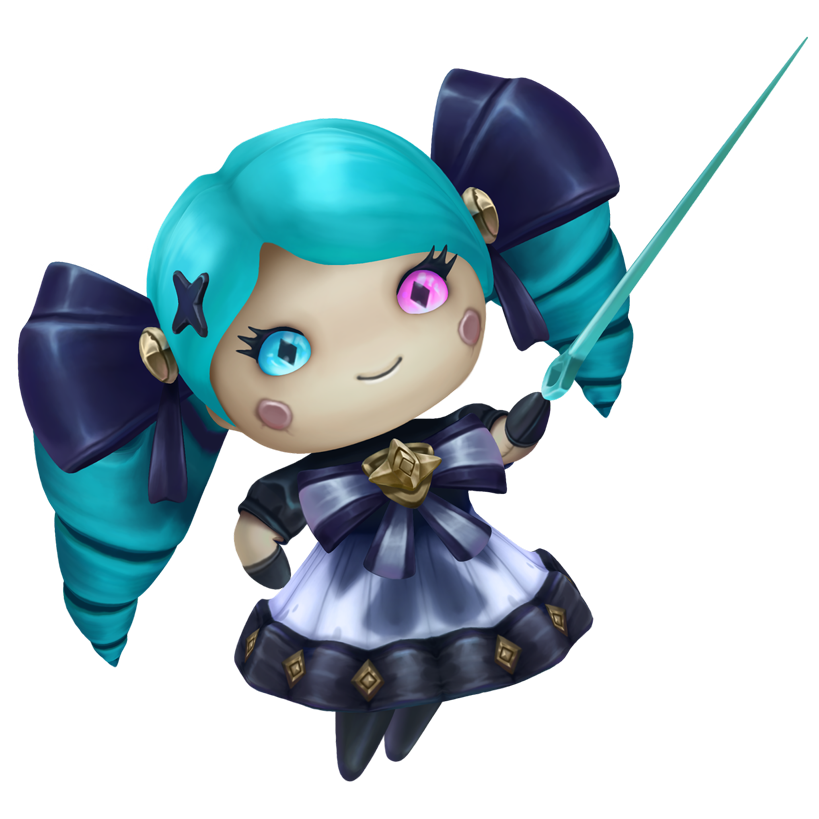 There’s nothing a needle and thread
can’t mend. 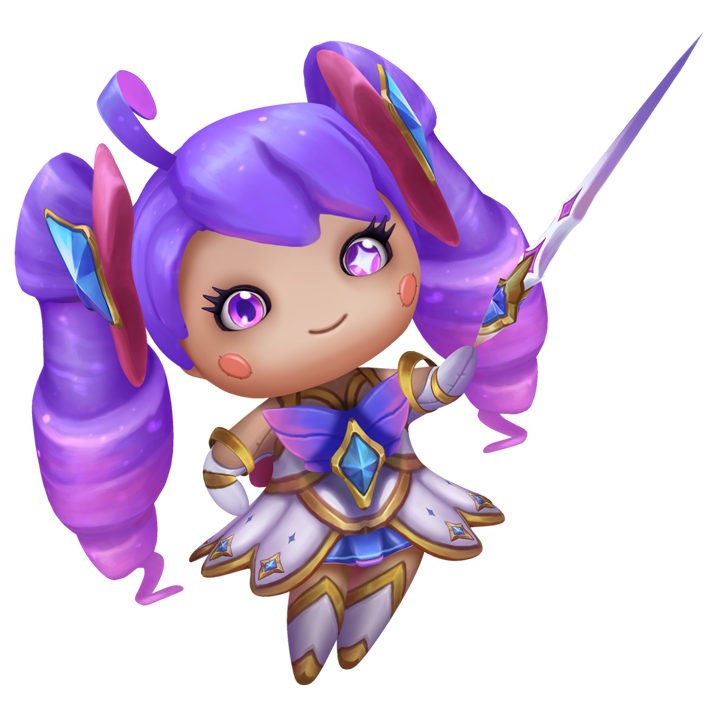 Sewn on with starlit thread, that
twinkle in her eye can’t be faked. 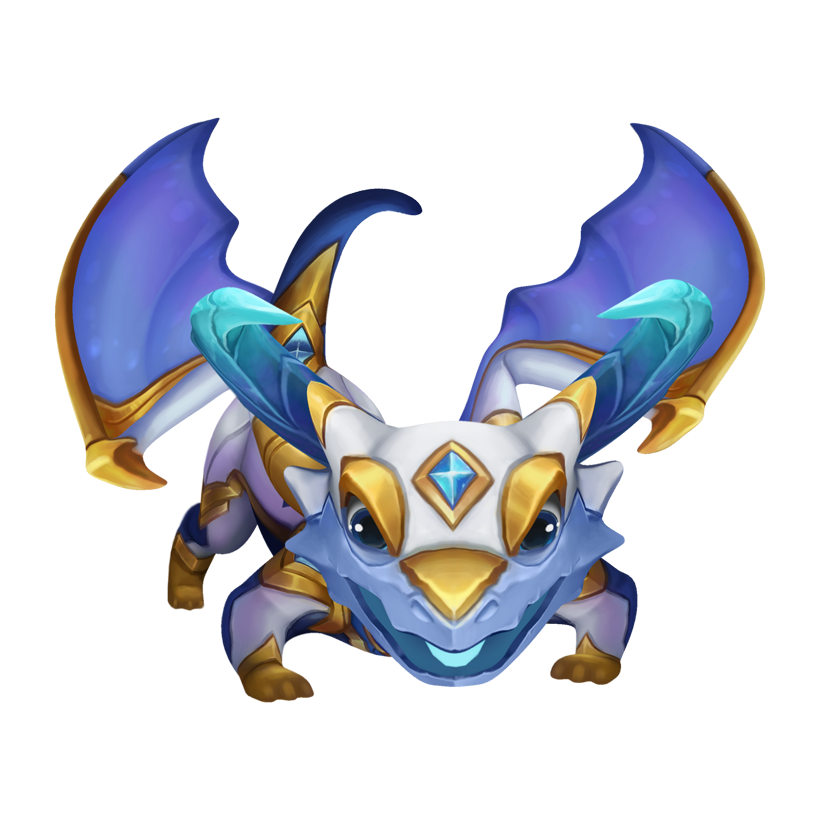 Born from the constellations, this
little creature gives off a faint glow. 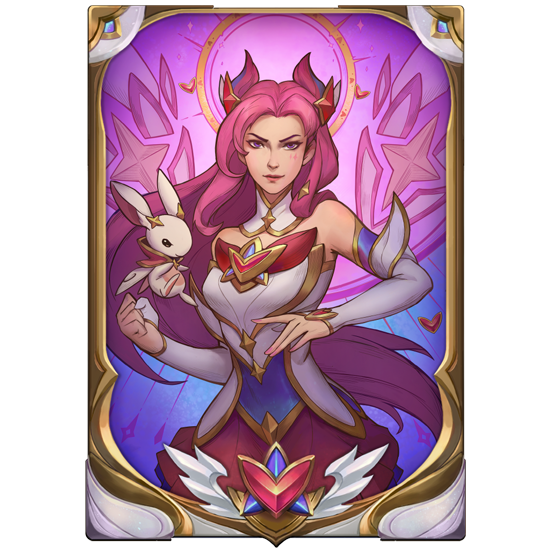 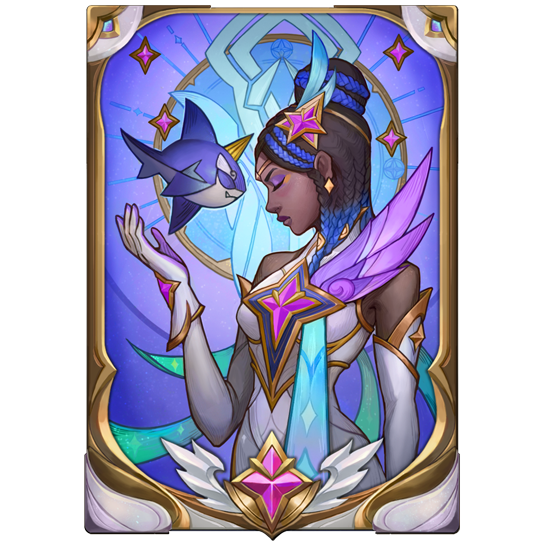 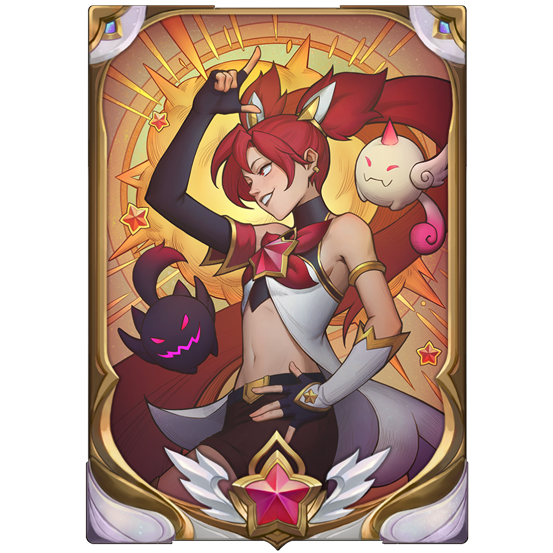 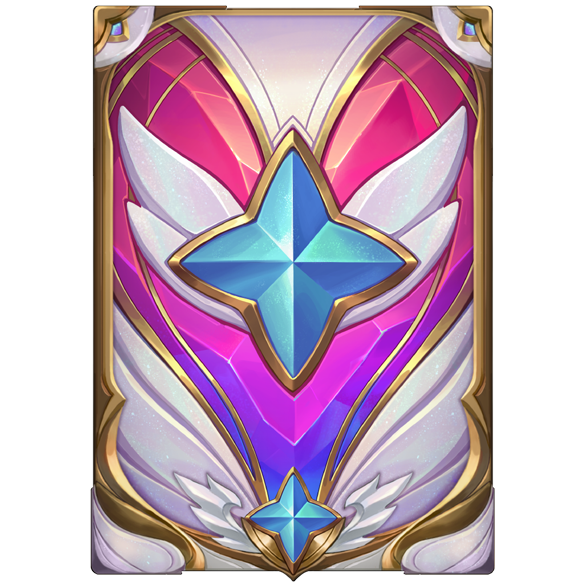 “You’re not getting out of this
one!” 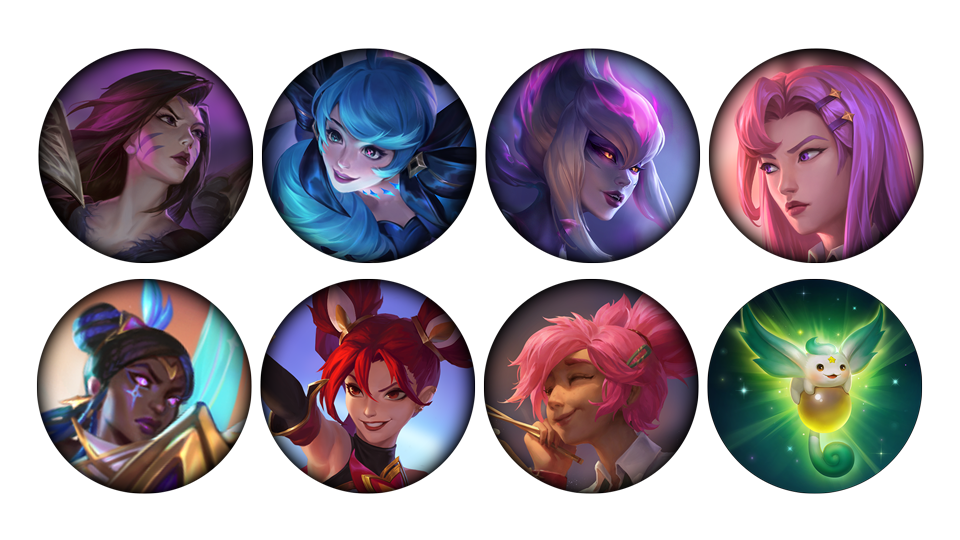 Shimmering with starlight, these
heroines unite to save the cosmos. 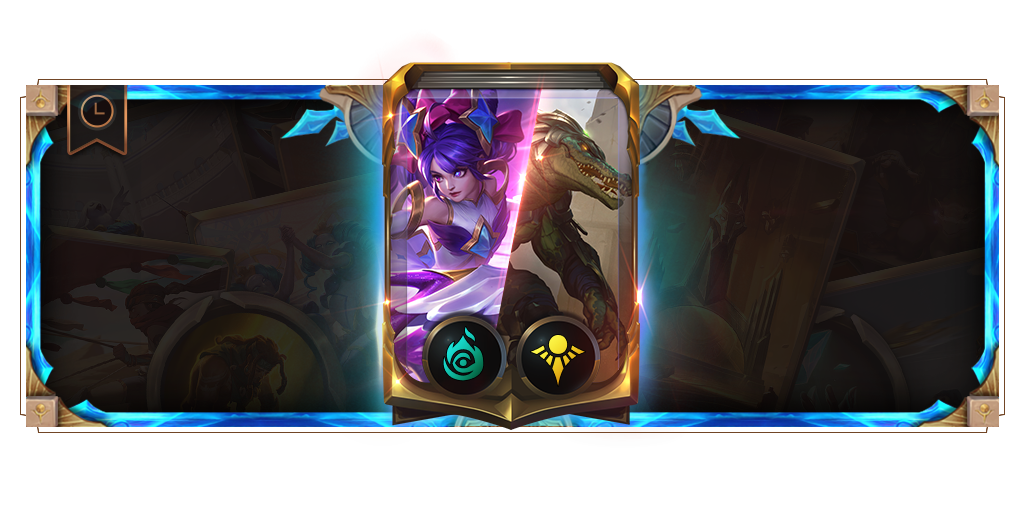 The hunt is on. Sniff out your opponent’s
weakness, slicing Vulnerable enemies in half as your allies’ ghostly power
grows. Veiled beneath the Hallowed Mist, none shall escape.