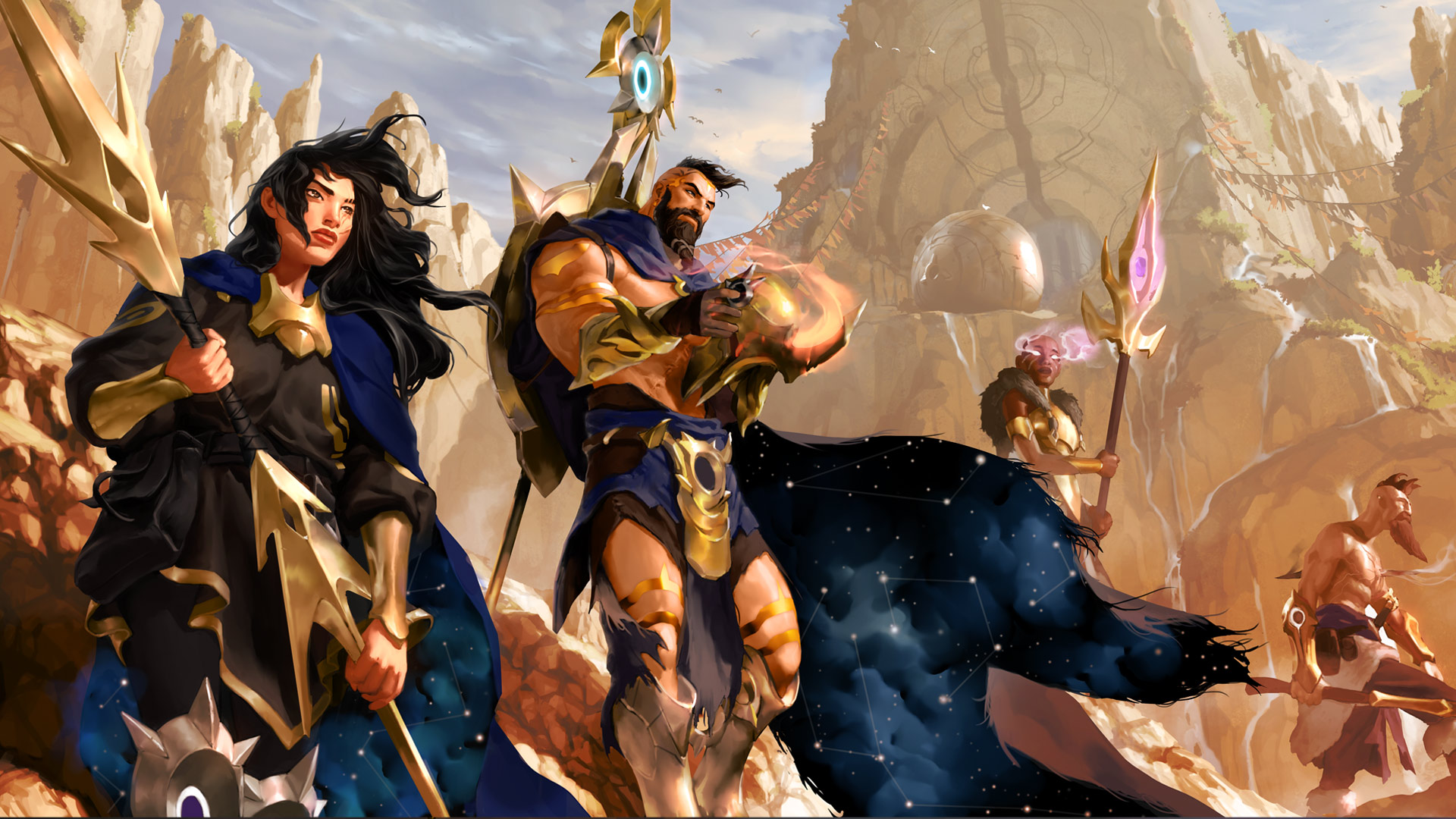 We’re kicking off the year with a large set of card updates! In addition to our usual meta analysis and surveys, we also experimented with opening up direct lines of community feedback on social media, as well as community channels to help shape this patch, so we’d like to offer special thanks to everyone who contributed their thoughts and feedback! Some notes on priorities for this update: 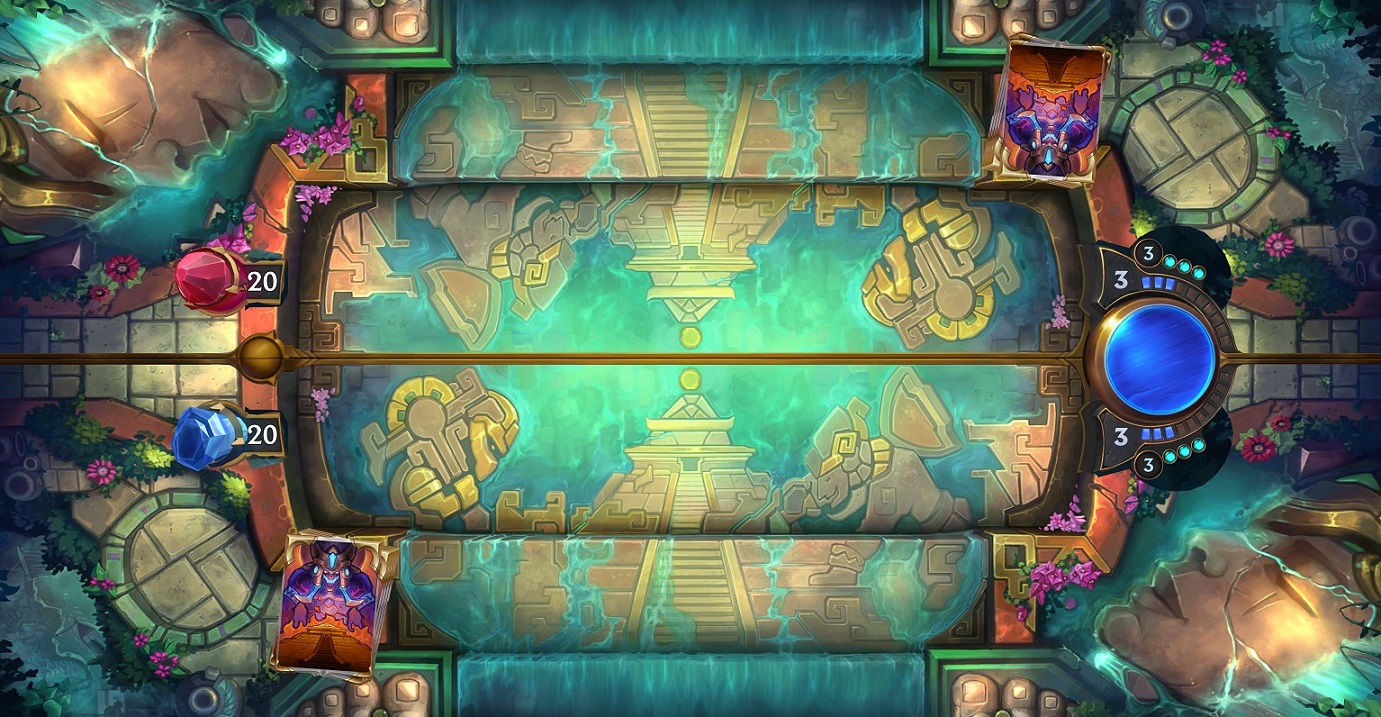 Temple of the Sun

Restored to its former glory, an age-old wonder awaits. 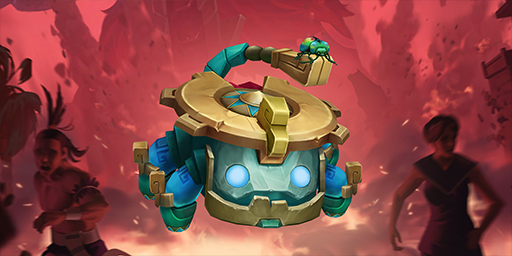 Chip was supposed to shatter the world, but he took a nap instead. 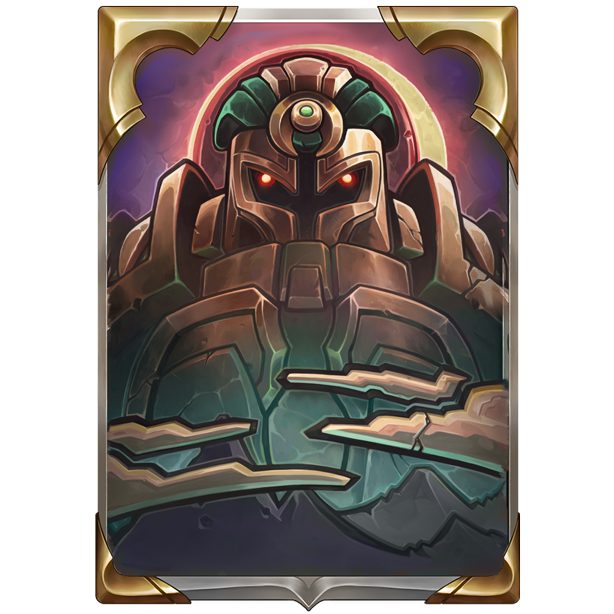 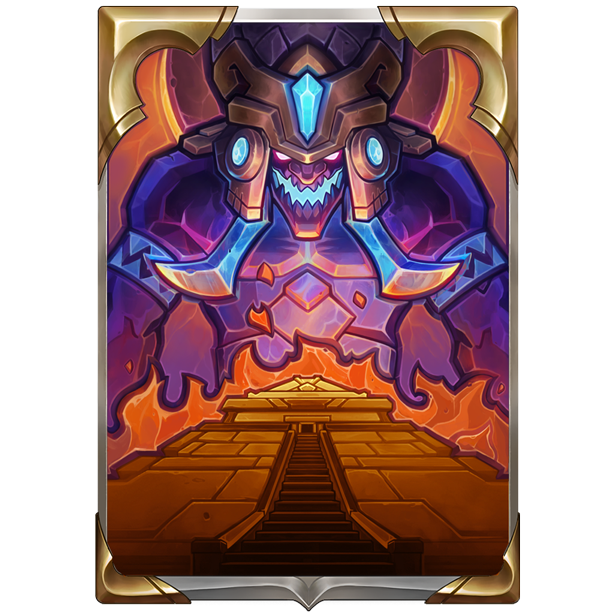 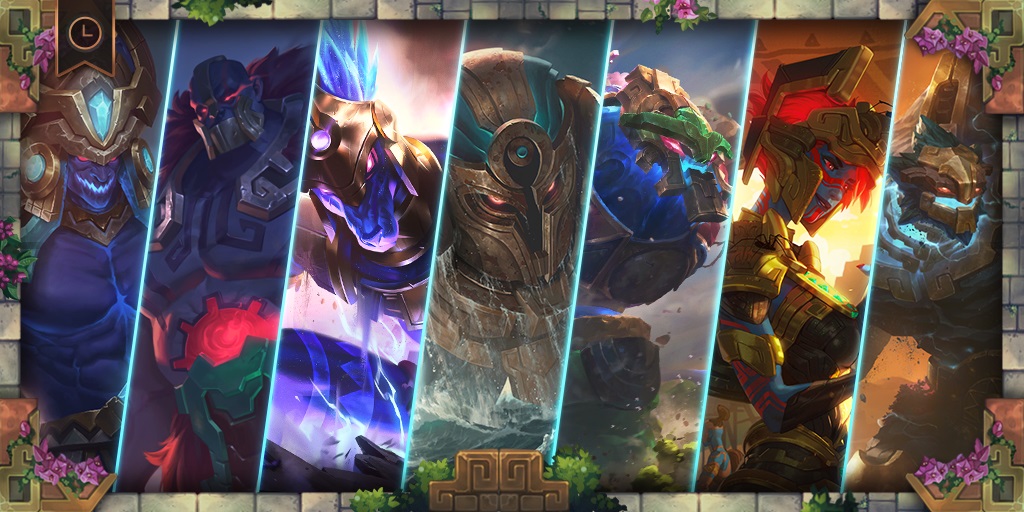 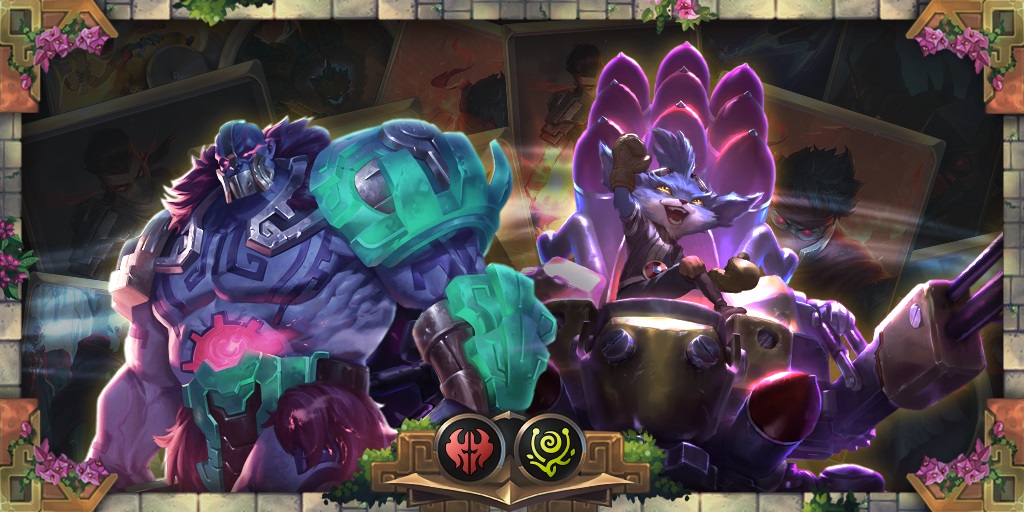 Time to get scrappy! Sift through the rubbish and discard cards to build the biggest, baddest Mecha-Yordle for world domination. Bundle includes a deck featuring Sion and Rumble.