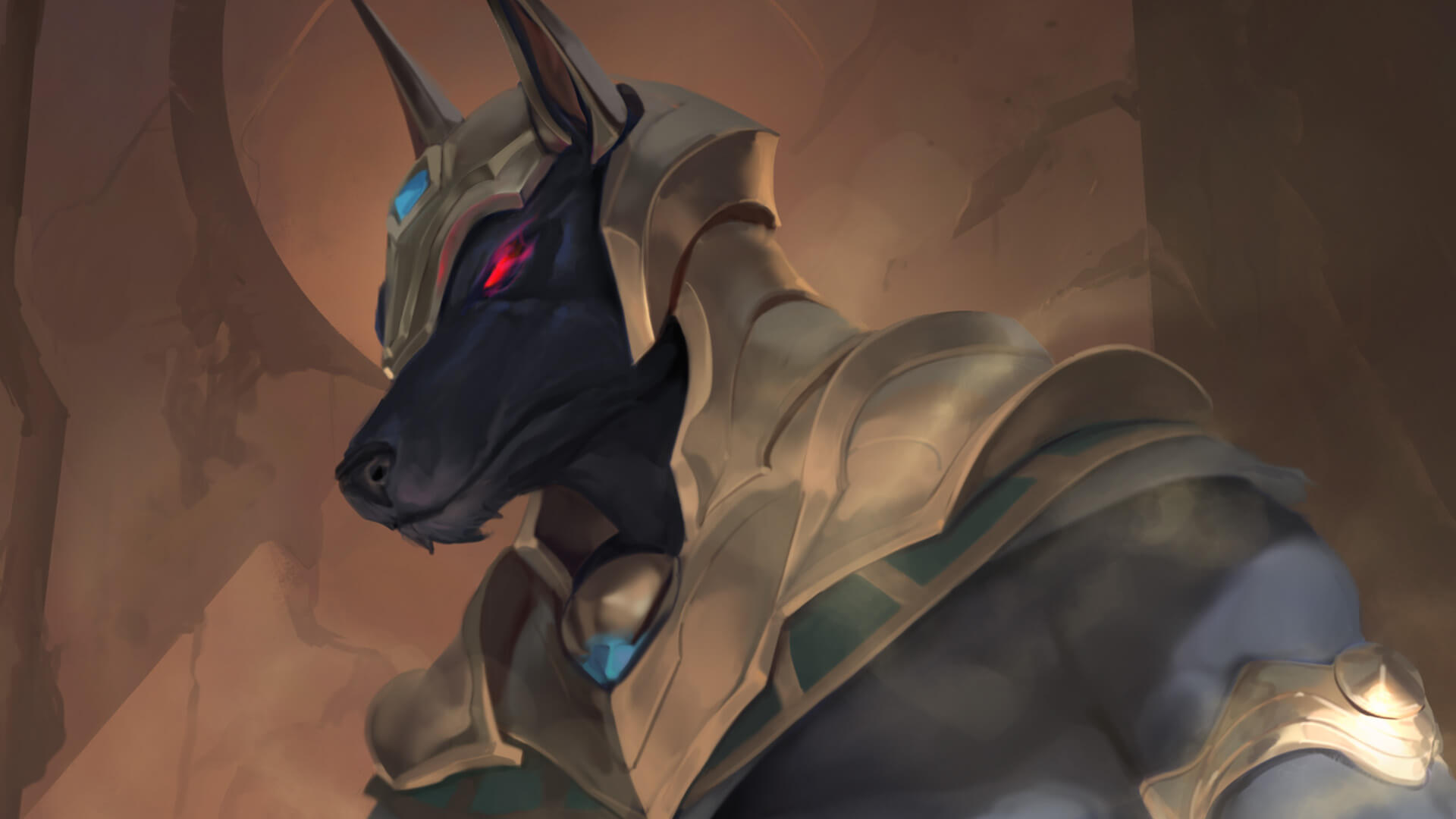 The Shuriman desert is vast, and we’re making sure we’re prepared for the long trek through it. To that end, Patch 2.4.0 is focused exclusively on bug fixes and miscellaneous quality of life improvements.

For this patch, we’re adding in a number of cards that were inadvertently left out of Expeditions, trimming some of the more bloated archetypes slightly, and giving Incubators more of a Predict subtheme for its Shurima half.

Terrors From the Deep