Part Two of Ava’s adventure leads her through the enchanted forests of Ionia, where unseen dangers—and unlikely friends—lurk in the shadows.

Magic Misadventures arrives in patch 2.21.0, which will be playable at approximately 11AM PT on December 8.

Over the past week, we’ve been revealing all of the cards being added in Magic Misadventures. Head to one of the galleries below to get the full list of new cards, and start your theorycrafting!

It wouldn’t be a complete [mis]adventure without a few new discoveries along the way! 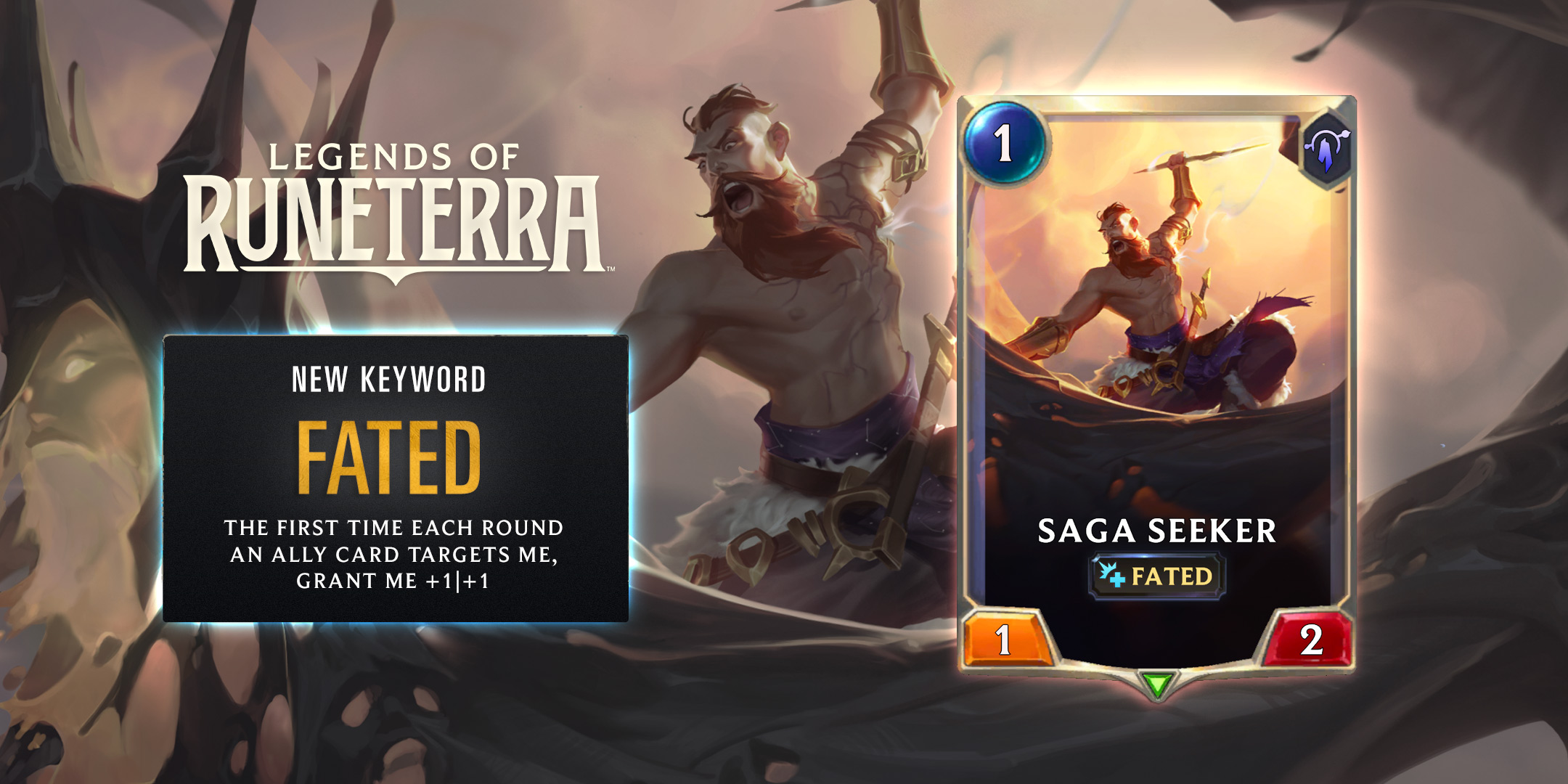 Fated is a new keyword being introduced in Magic Misadventures – Fated units are granted +1|+1 when an ally card targets them for the first time each round.

Mecha-Yordles are a new card subtype generally made up of non-collectible created cards (with a few exceptions). Best suited for adaptable decks & playstyles, these heavy metal Yordles can bring some extra firepower to your board when you need it!

New Challenges and Quests have been added to introduce the keywords, archetypes, and champions being added in Magic Misadventures. Additional AI decks featuring cards added in the expansion have also been added to the Vs. AI opponent pool.

The Path of Champions Updates

New champions, balance changes, and bugfixes are coming to The Path of Champions this patch!

Our next major set of card updates is scheduled for our next patch – 3.0.0 on January 5, but leading up to then, we have a couple of changes aimed at reducing the power of a few overperformers alongside the release of Magic Misadventures.

This skin features alternate art, a unique level up animation, and a special Poro surprise when Santa Braum survives an attack.

This skin features alternate card art. This skin can not be purchased from the Store – to get this skin, purchase at least one Coin Package between December 8th, 2021 and January 5th, 2022. 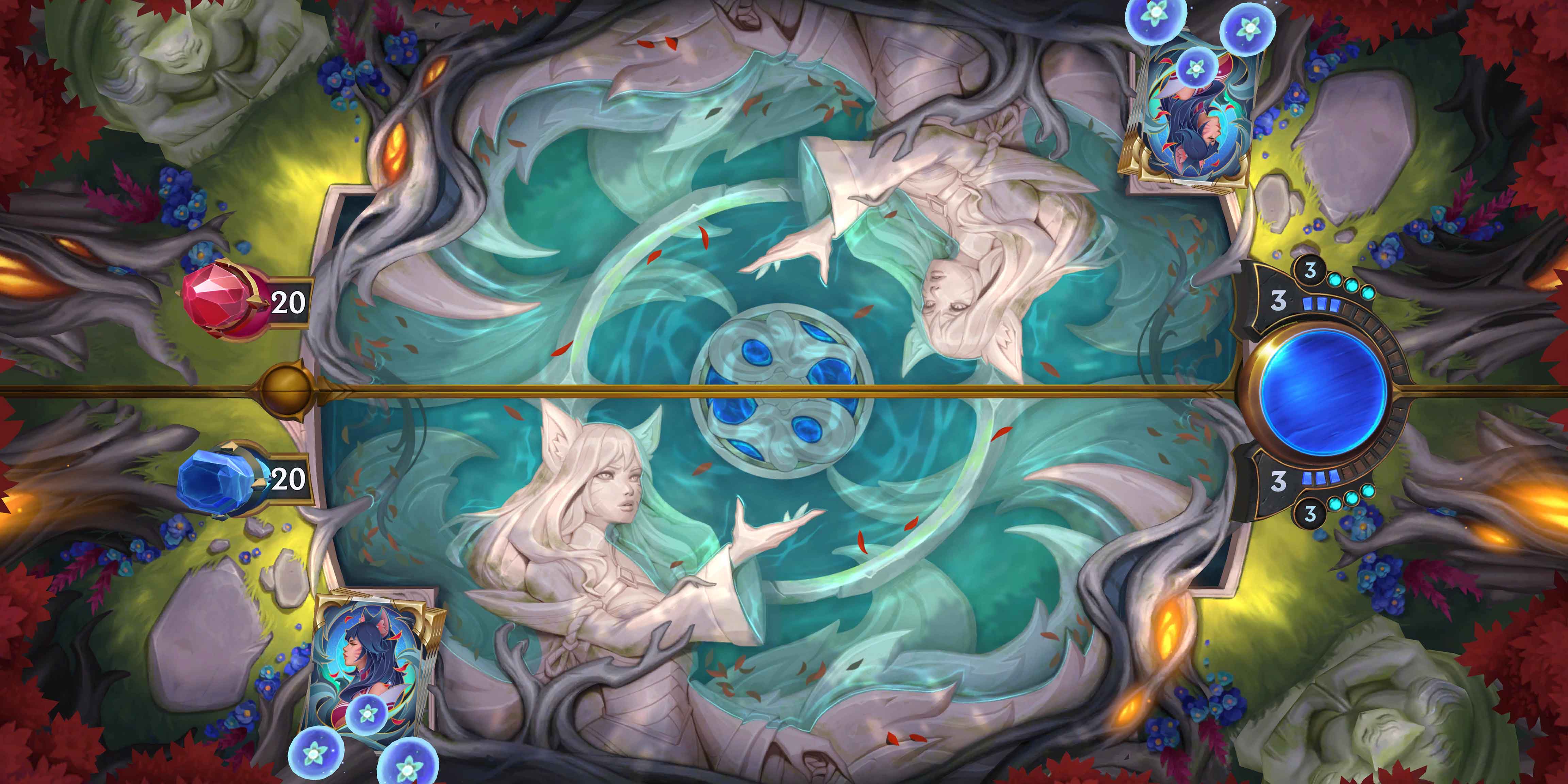 Rest for the wandering soul. 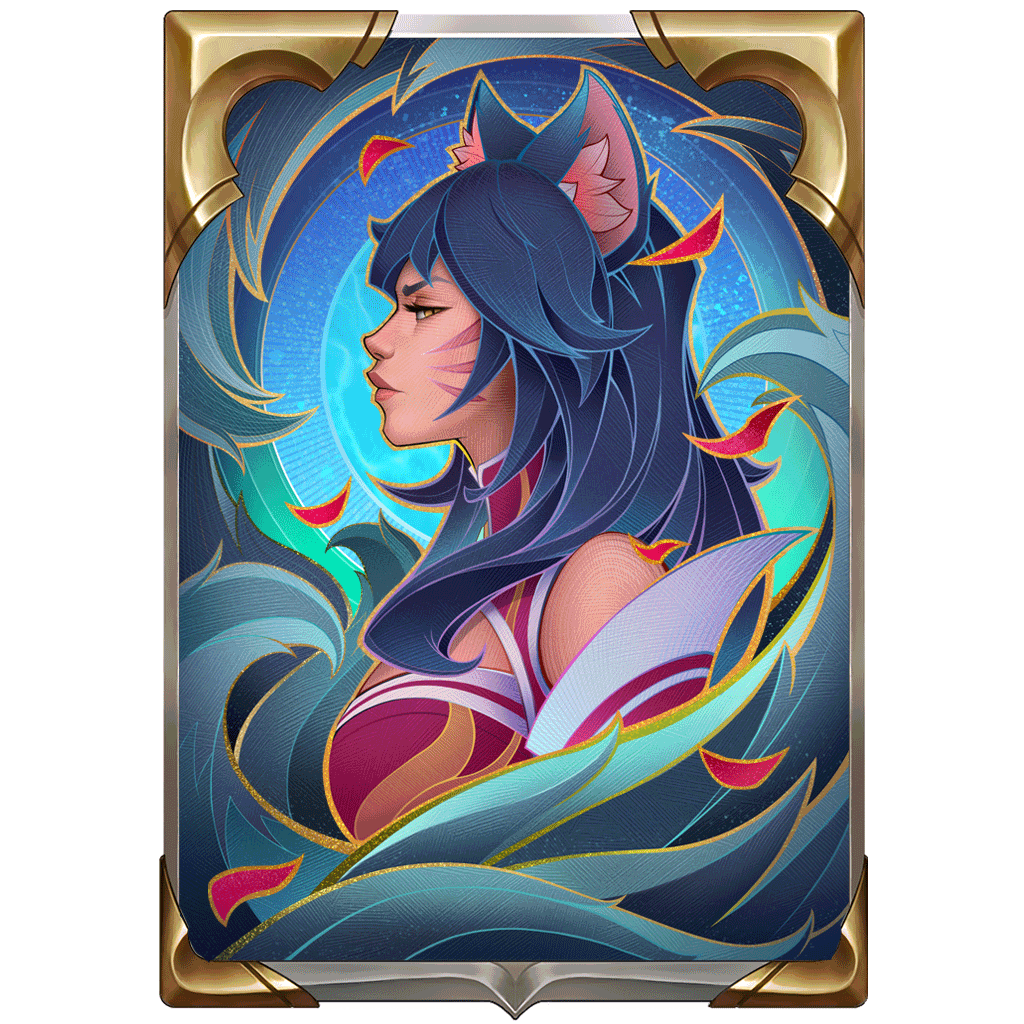 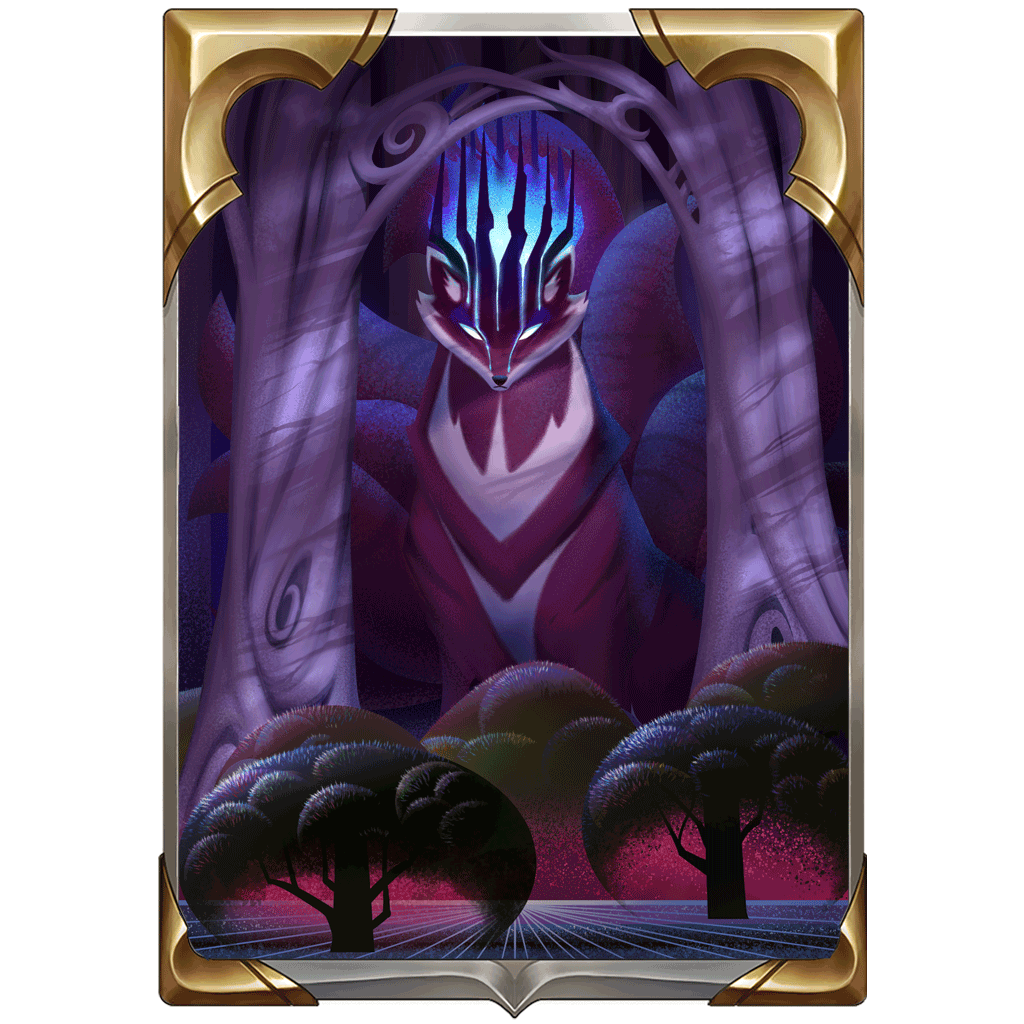 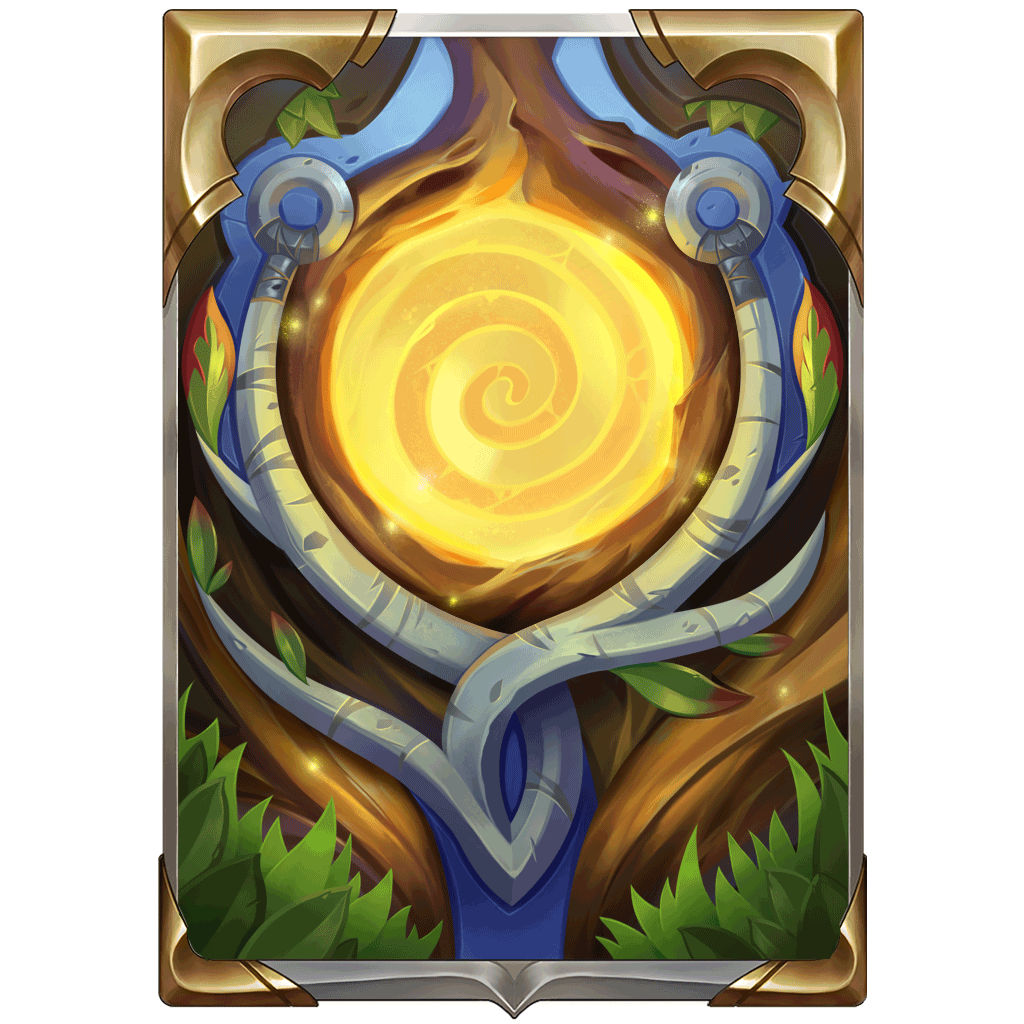 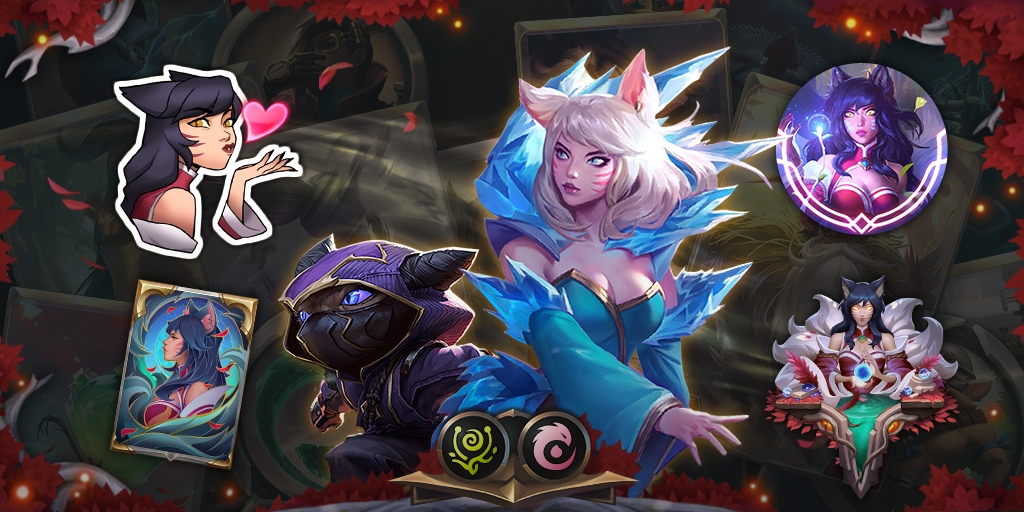 Playtime’s over. Master the elements with Ahri and Kennen to slip past the enemy and hit where it hurts. Bundle includes a deck featuring Ahri and Kennen, as well as: 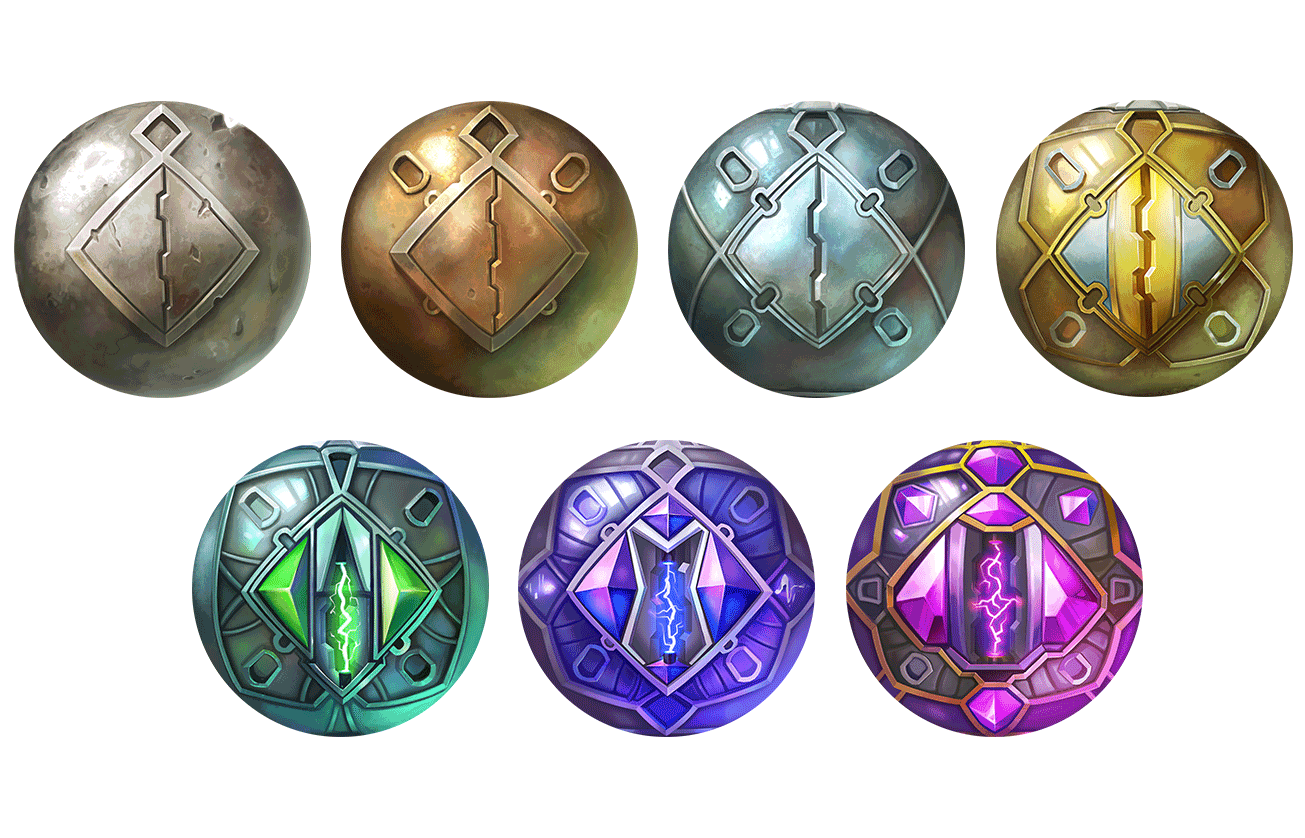