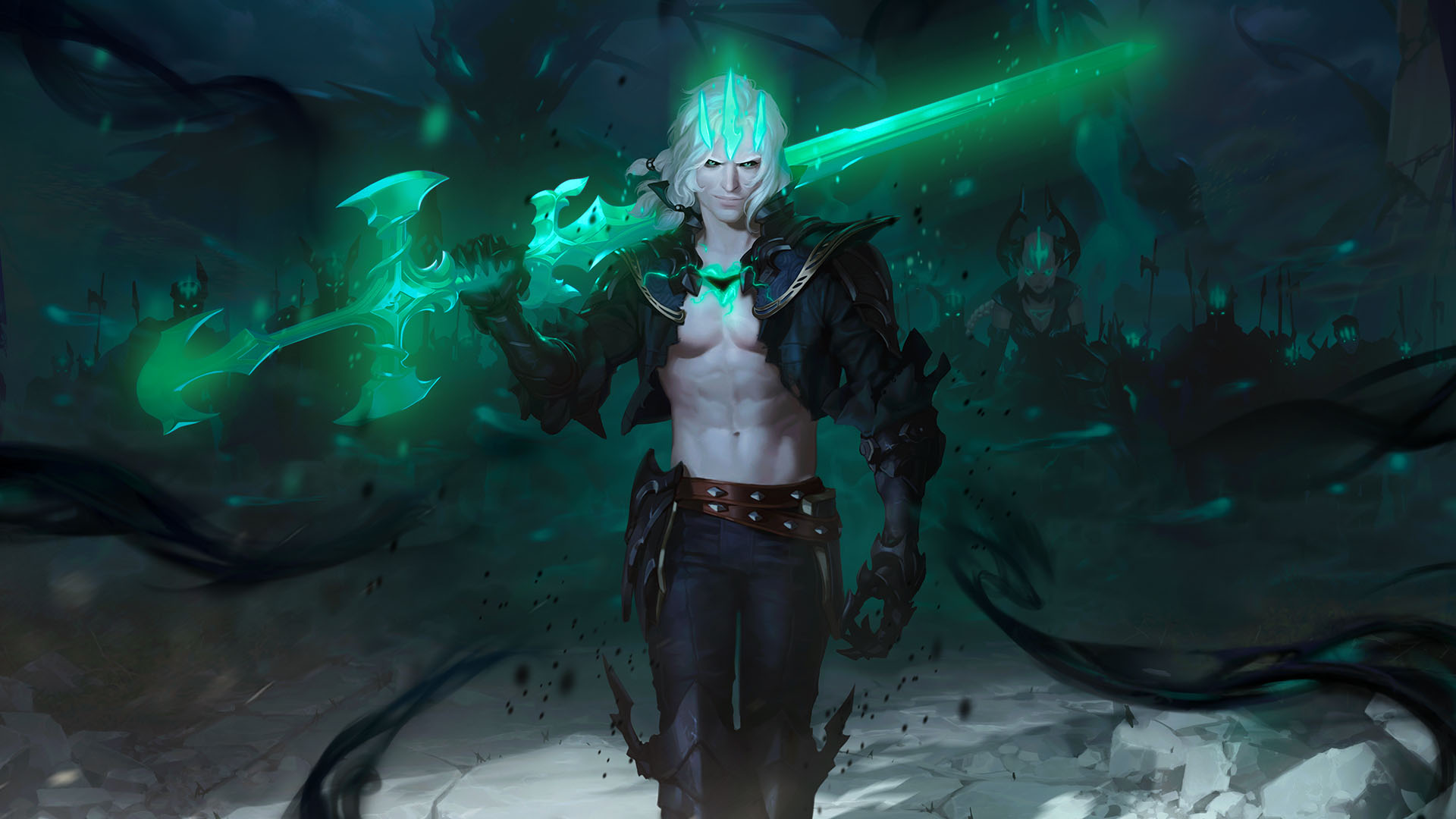 The following personalization items will be available in the Store with the exception of The Ruined Crown icon, which will be available for free when players log in any time between the release of patch 2.20.0 and the end of the year. 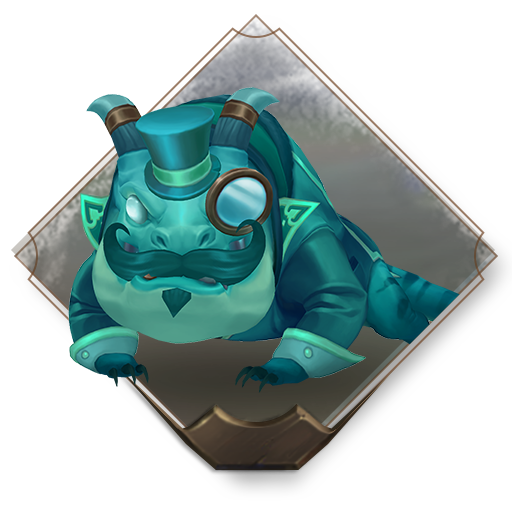 Distinguished AND dangerous? Get yourself a guardian who can do both.

Prefers: The finer things in death

“We’re just dying to meet you.”

The Bundle of the Ruined is available in the Store for 1593 Coins, prorated for any items you already own: 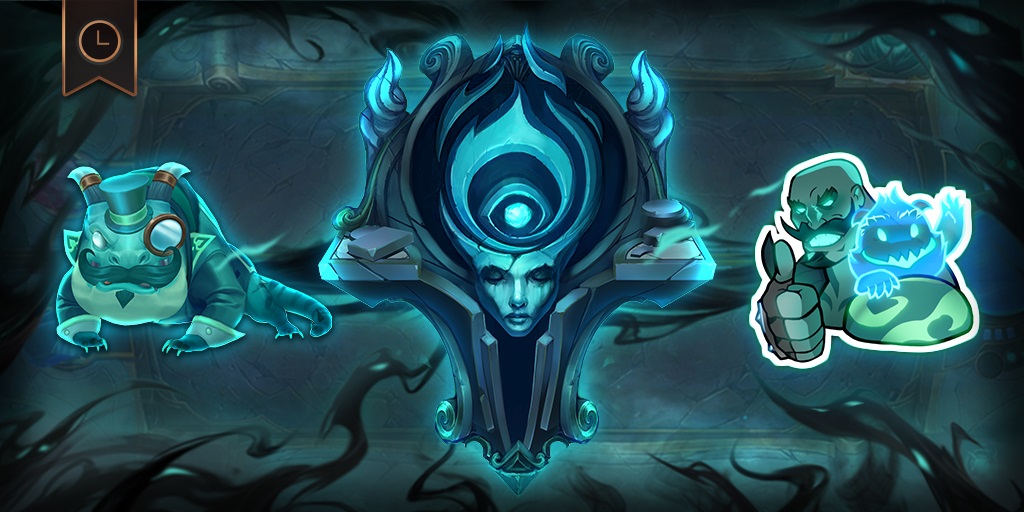 All the horrors of the Harrowing, but make it classy. Bundle includes:

Bugfixes & Updates – The Path of Champions

Some of these issues were resolved in previous redeploys over the past week: