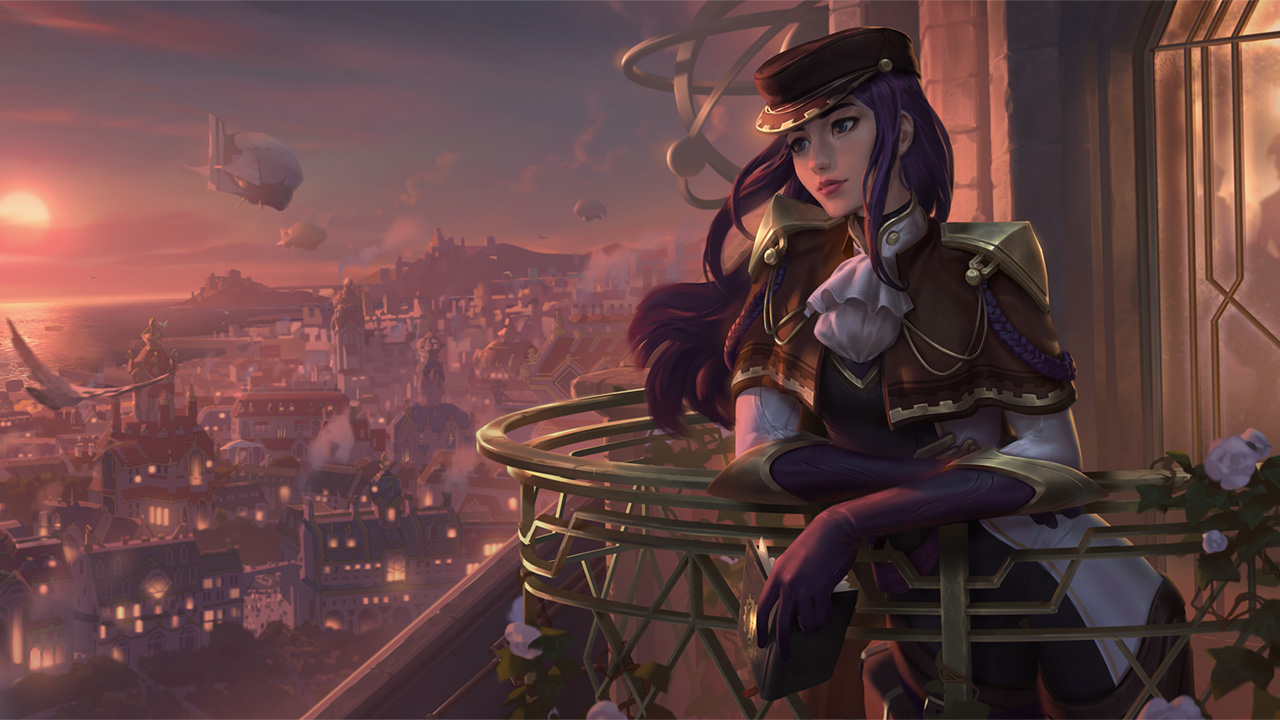 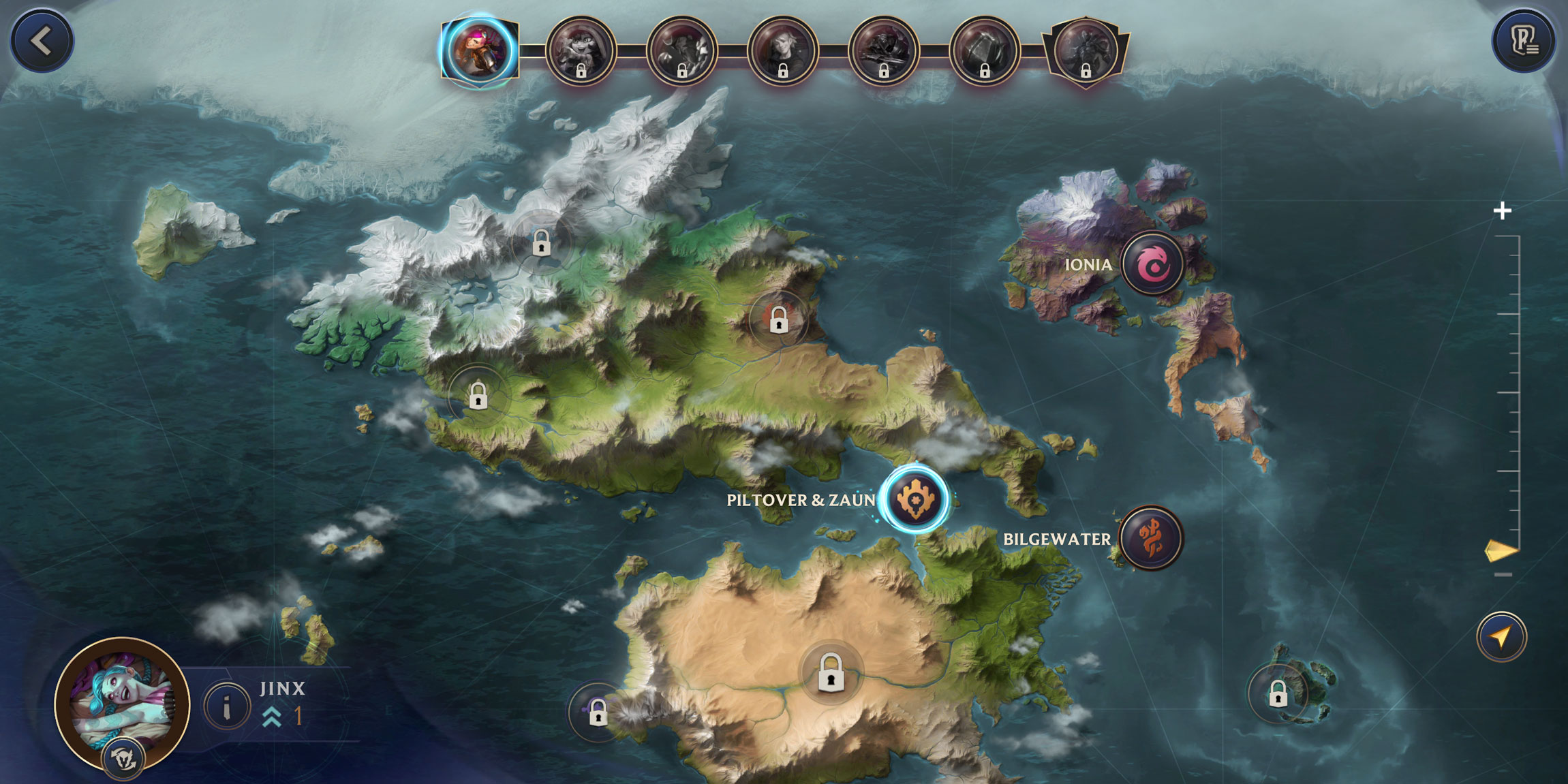 The Path of Champions is Legends of Runeterra’s brand new PvE adventure mode coming in patch 2.19.0 on November 10 at 10AM~ PT. Travel across Runeterra as one of your favorite champions, conquer unique encounters, earn and equip powerful Relics, recruit allies, and upgrade your champion like never before to take on all-new challenges.

To celebrate Riot x Arcane, a special set of adventures are available in Piltover & Zaun, featuring fully-voiced & animated comics, as well as branching narrative choices to add storyful depth and flair to the regions’ inhabitants.

For more information on The Path of Champions, be sure to check out: 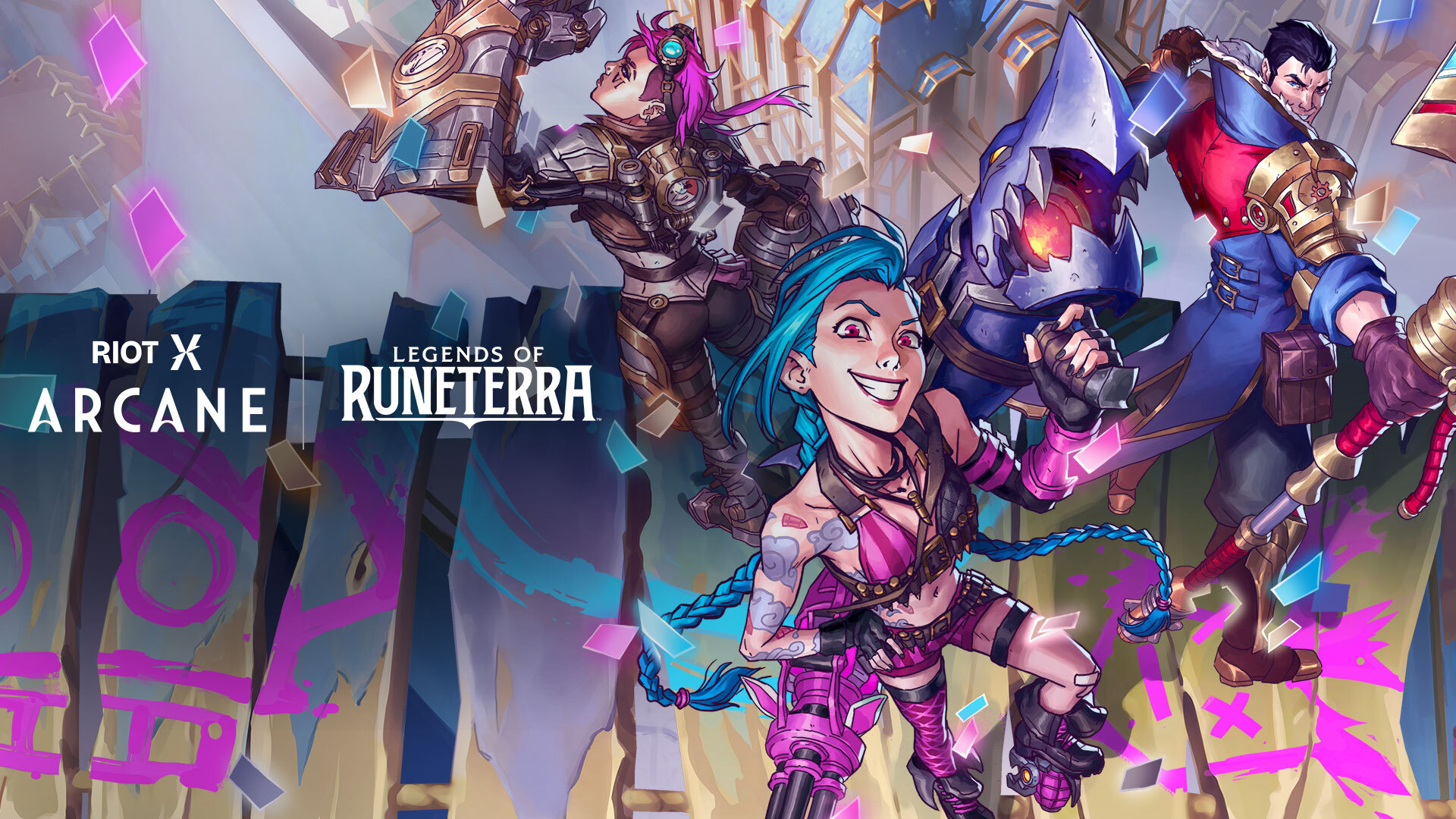 Jayce, Piltover & Zaun’s newest champion, arrives this patch with a veritable arsenal of hextech experiments and Piltovan allies! Jayce brings his transformation technology to Legends of Runeterra, allowing him to be played as either a Quick Attack or Challenger unit. A champion with an obsession for big projects, he levels up after playing big 6+ cost spells, and gains the ability to double cast them at level 2!

Learn more about all the new cards coming in this patch at the links below!

The following personalization items will be available in The Path of Champions event pass & the Store. 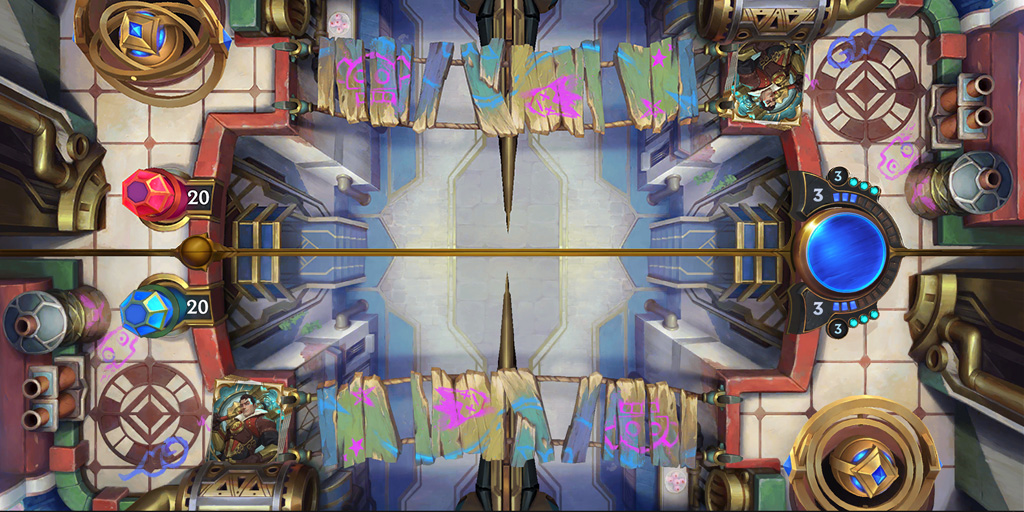 For legends with a spark of genius.

Nothing gets past the mechanical guard beast.

Doing the same routine every game⁠—I mean, every day.

Hobby: Running in a straight line

There’s no crime he can’t sniff out.

One pipin’ hot poro, fresh from the smithy!

Hobby: Relaxing in the furnace

Your fiercest defender… until the battery runs out. 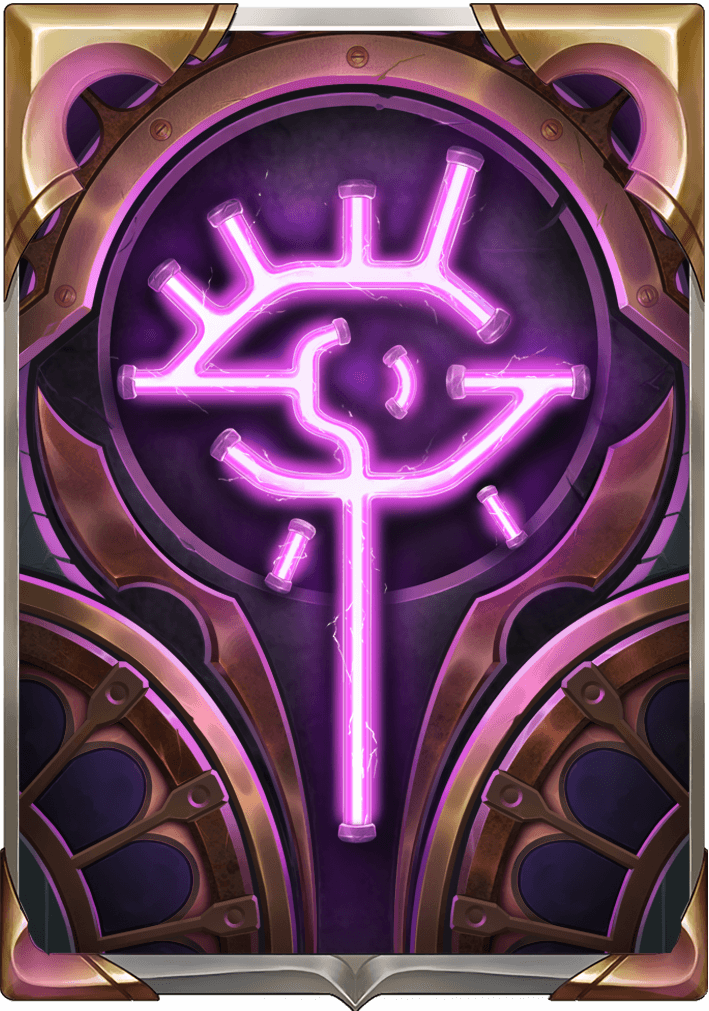 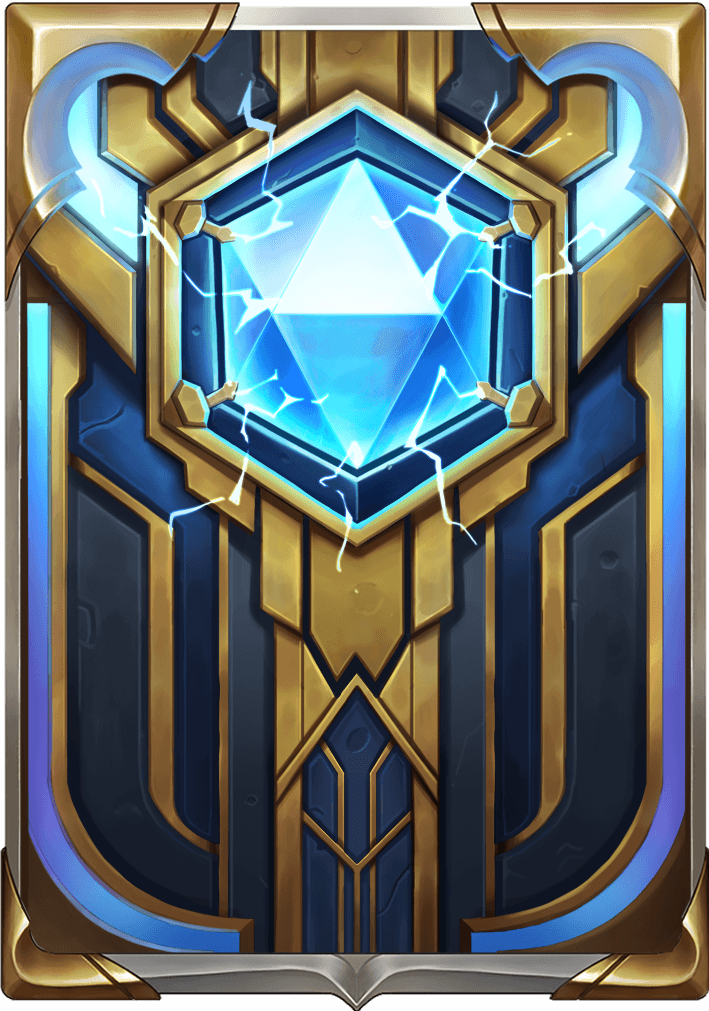 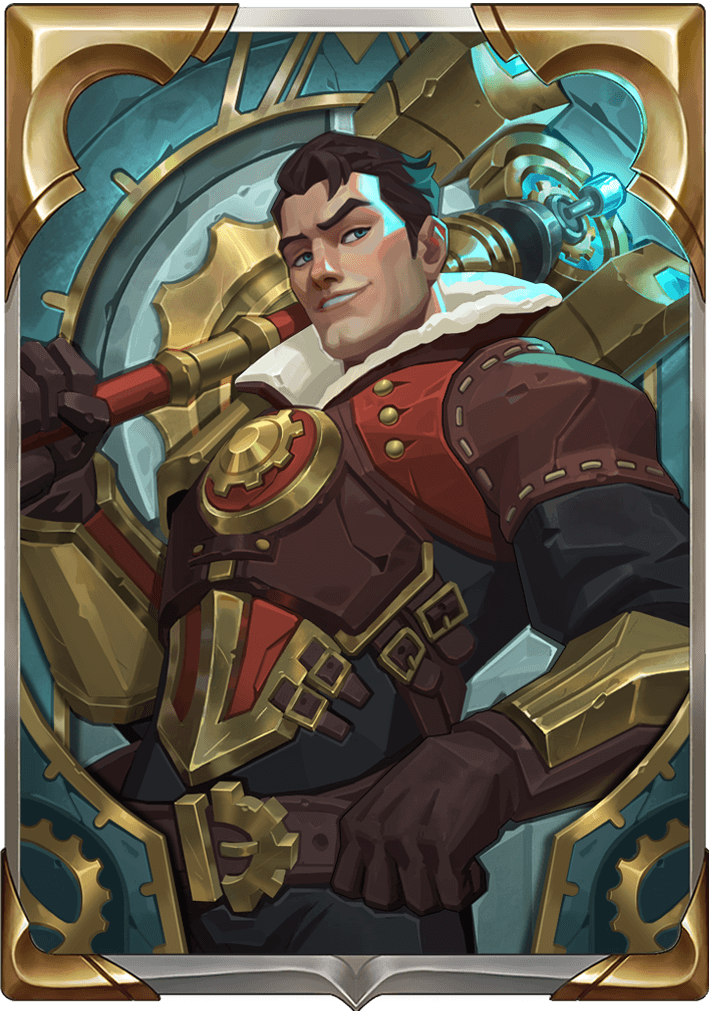 The Defender of Tomorrow 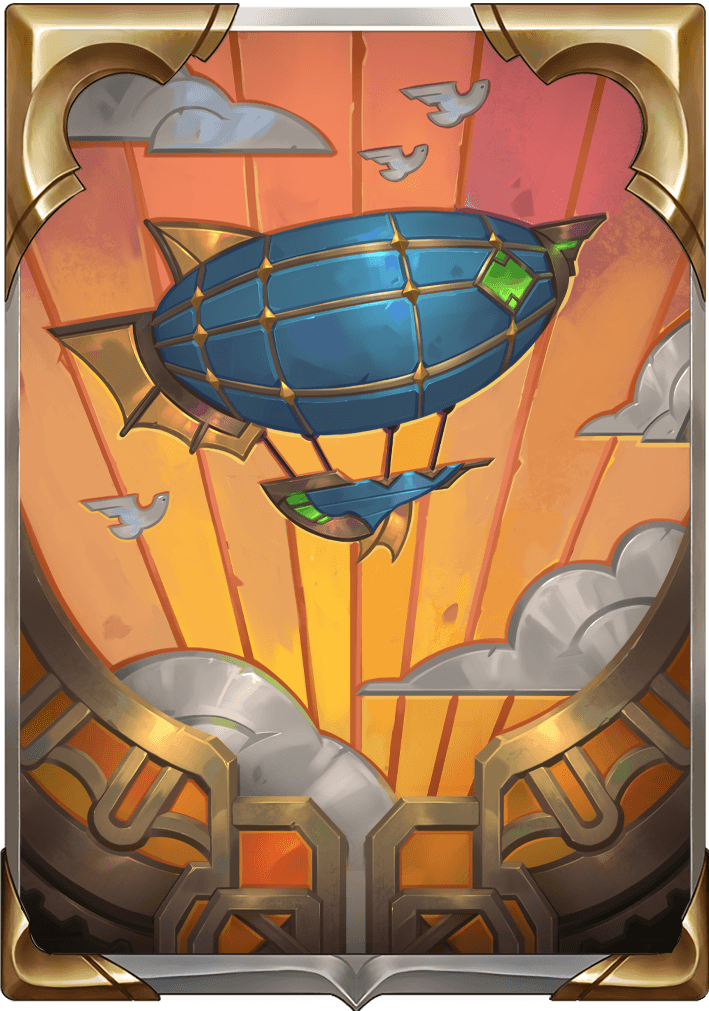 “Just keep smiling, and everything will be fine…”

“Did ya SEE the size of that explosion?”

“You’re going to have to try better than that.” 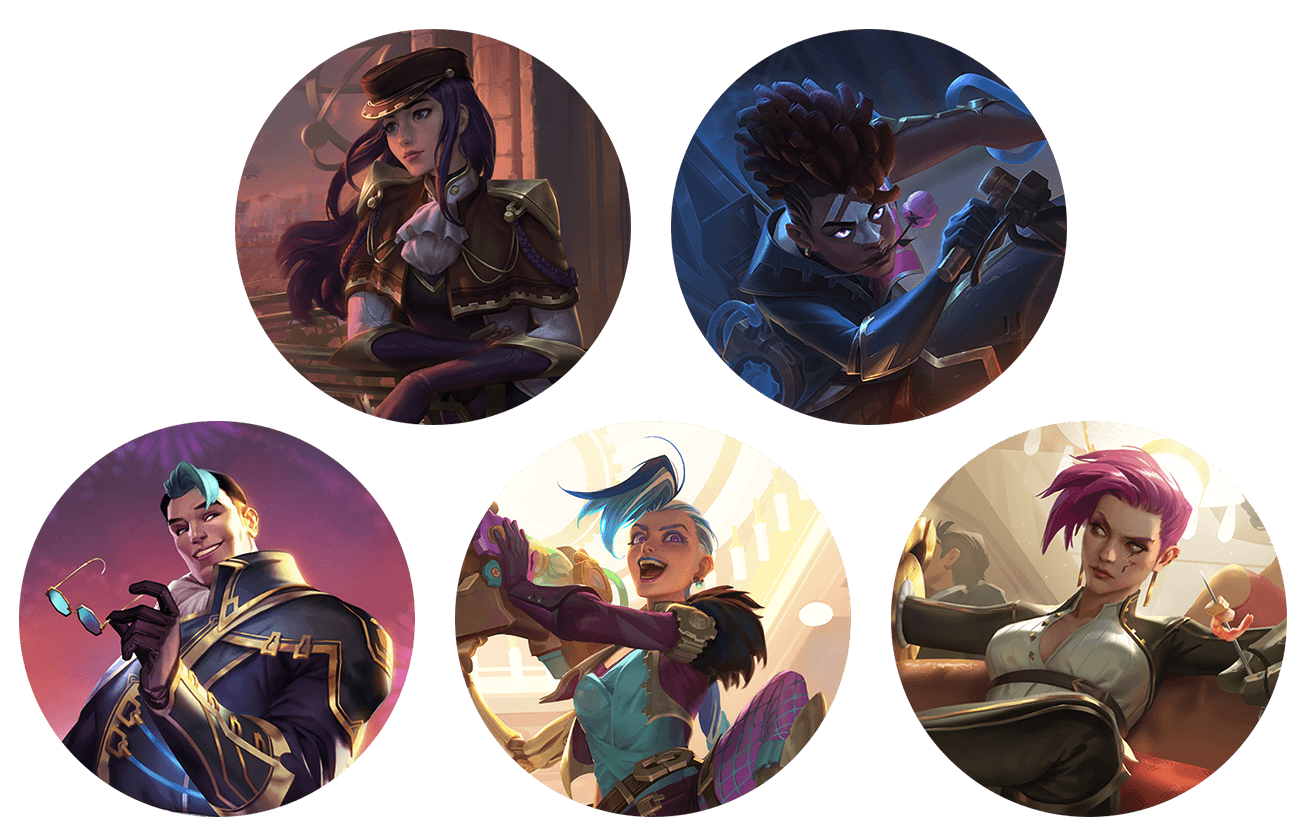 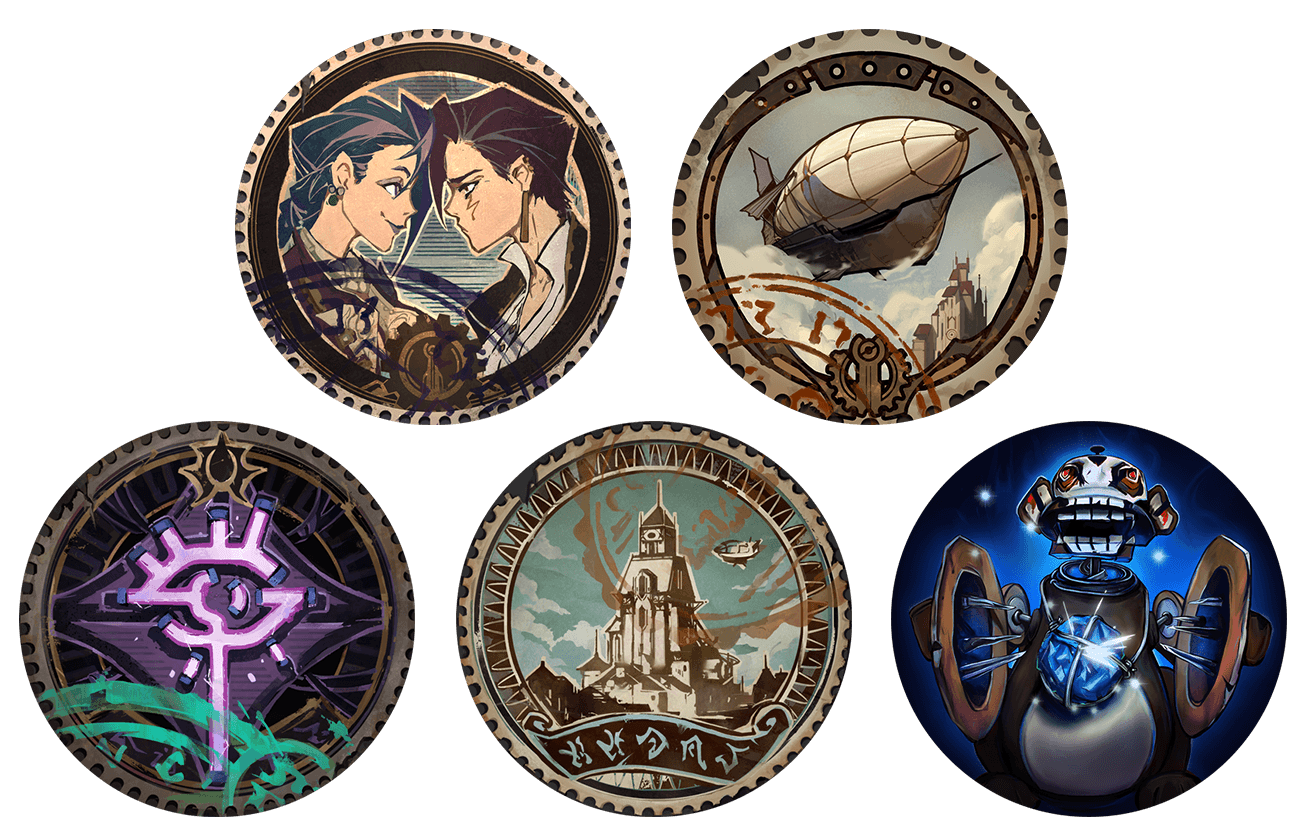 The Path of Champions Event Pass is available in the Store for 975 Coins: 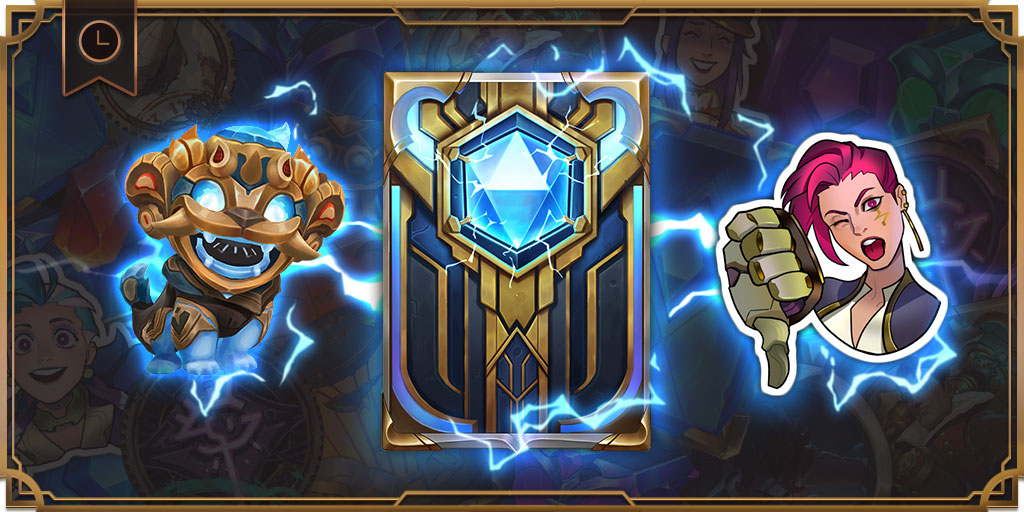 Gear up for the adventure of your life. The path to progress awaits!

Purchase before November 23 to get an exclusive quest that awards 10 Hextech Marbles and a Rare Prismatic Chest! The event pass grants access to an upgraded event path with premium rewards, and immediately unlocks the Hextech Beast Guardian. All unlockable rewards can be viewed on the Event rewards road.

Event ends and pass expires December 8 at 9AM PT.

The Progress Day Party Bundle is available in the Store for 5310 Coins, prorated for any items you already own. Bundle includes: 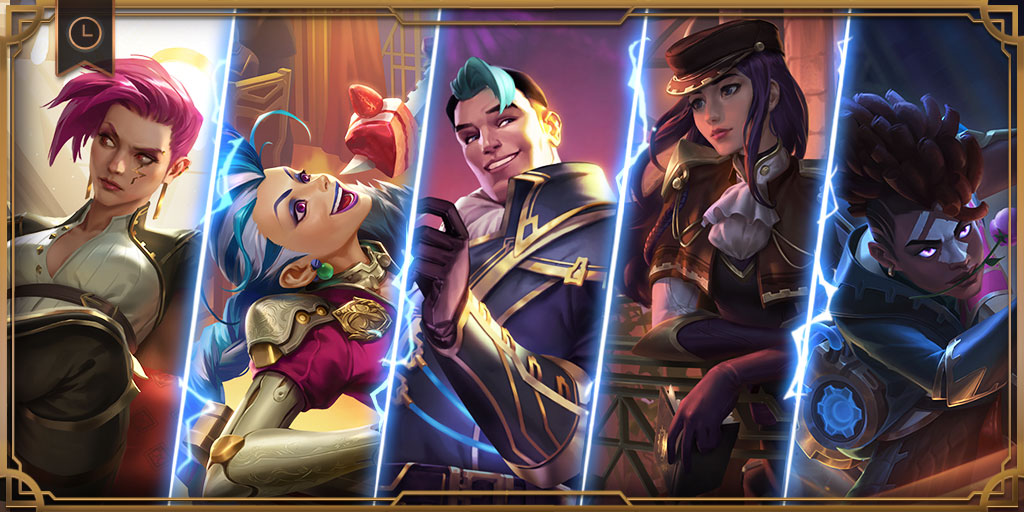 The That Magic Touch deck bundle is available in the Store for 3202 Coins, prorated for any items you already own: 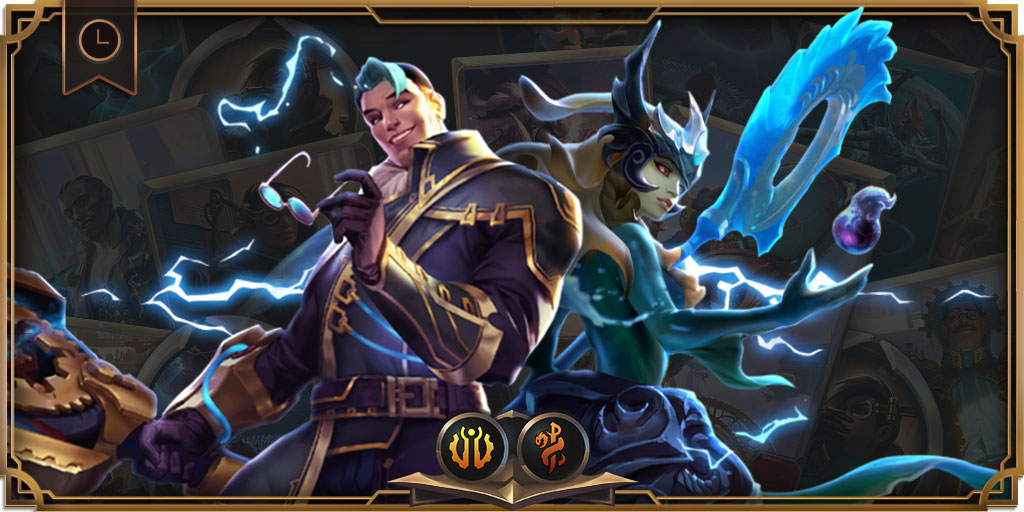