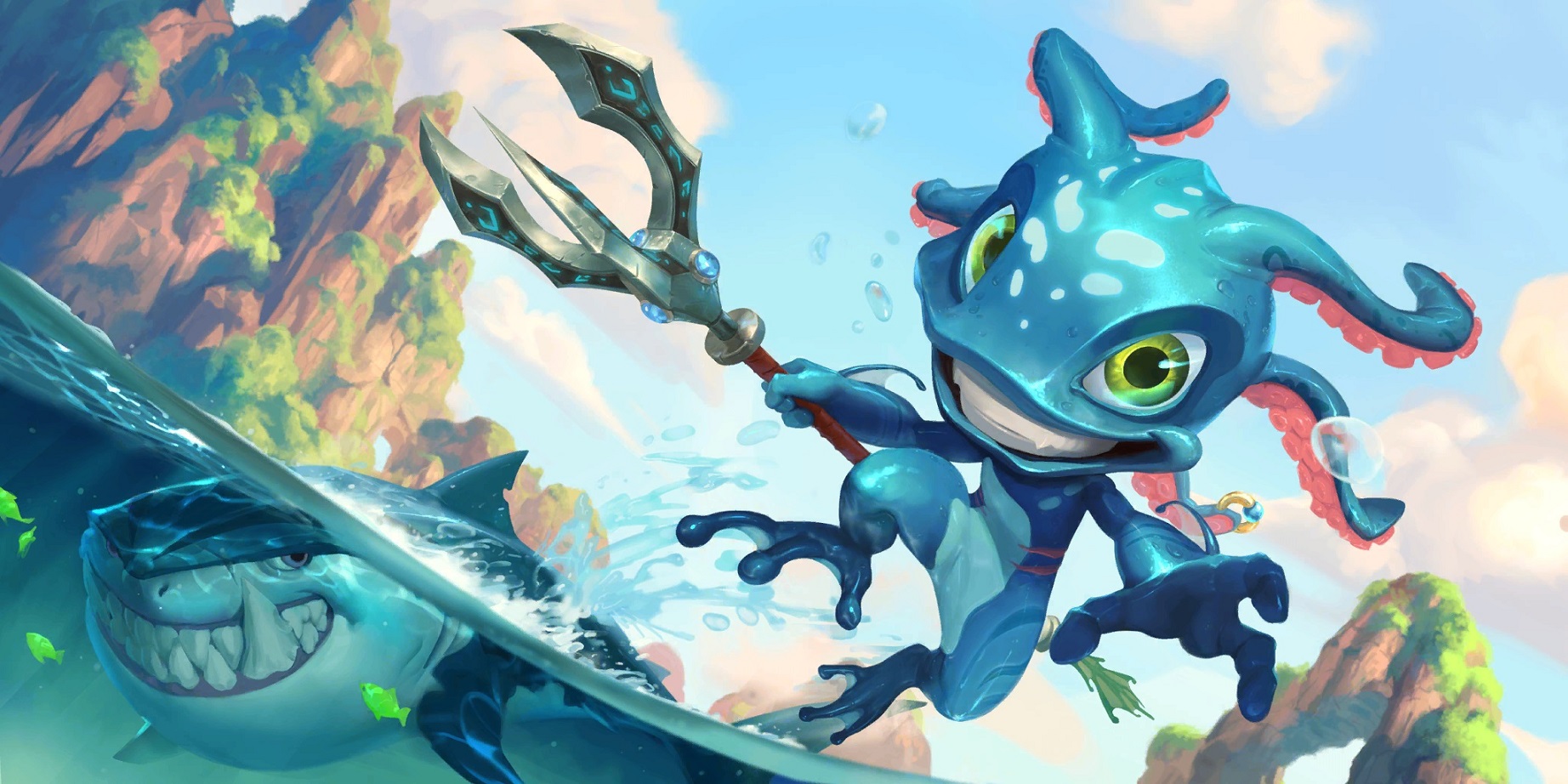 Teemo and Fizz have had their original art added to the Store as free skins!