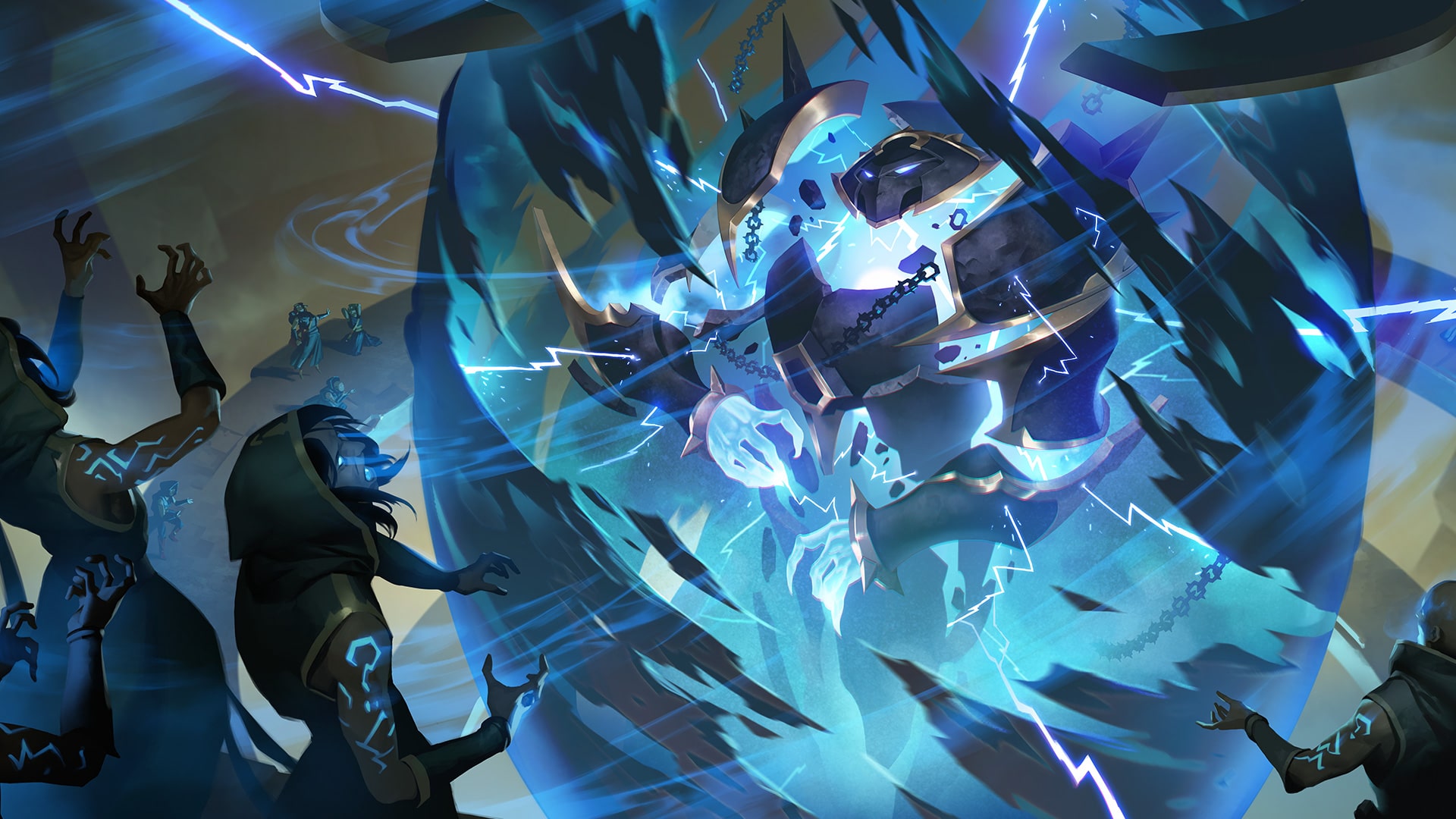 Note – the card updates below were previously applied in a hotfix; no additional updates are being made, we’re just providing a bit of retroactive context behind the changes.

Since the launch of Beyond the Bandlewood, we’re seeing an incredible amount of variety types of decks people are playing. That is awesome, and we’re thrilled to see it!

That said, decks like Sivir/Akshan and Azir/Irelia were still creating sharp match-ups, often acting as a barrier to entry for other decks to be considered competitive, even with a new expansion to compete with. So, we end up with decks that either must be faster (aggro) or able to execute their plan more efficiently (combo) in order to be considered viable.

We did see some changes to the meta deck lineup that challenged top performers, like Sion/Draven vs. Sivir/Akshan, but after digging into the data, it was clear this was also a polarizing match-up and not a permanent solution. We’ll always do our best to prioritize long-term solutions that emphasize moment-to-moment gameplay vs. sharp rock, paper, scissors-style matchups.

More names on the list! Nami and Pyke join the Saltwater Scourge roster this patch, along with a few additional features: