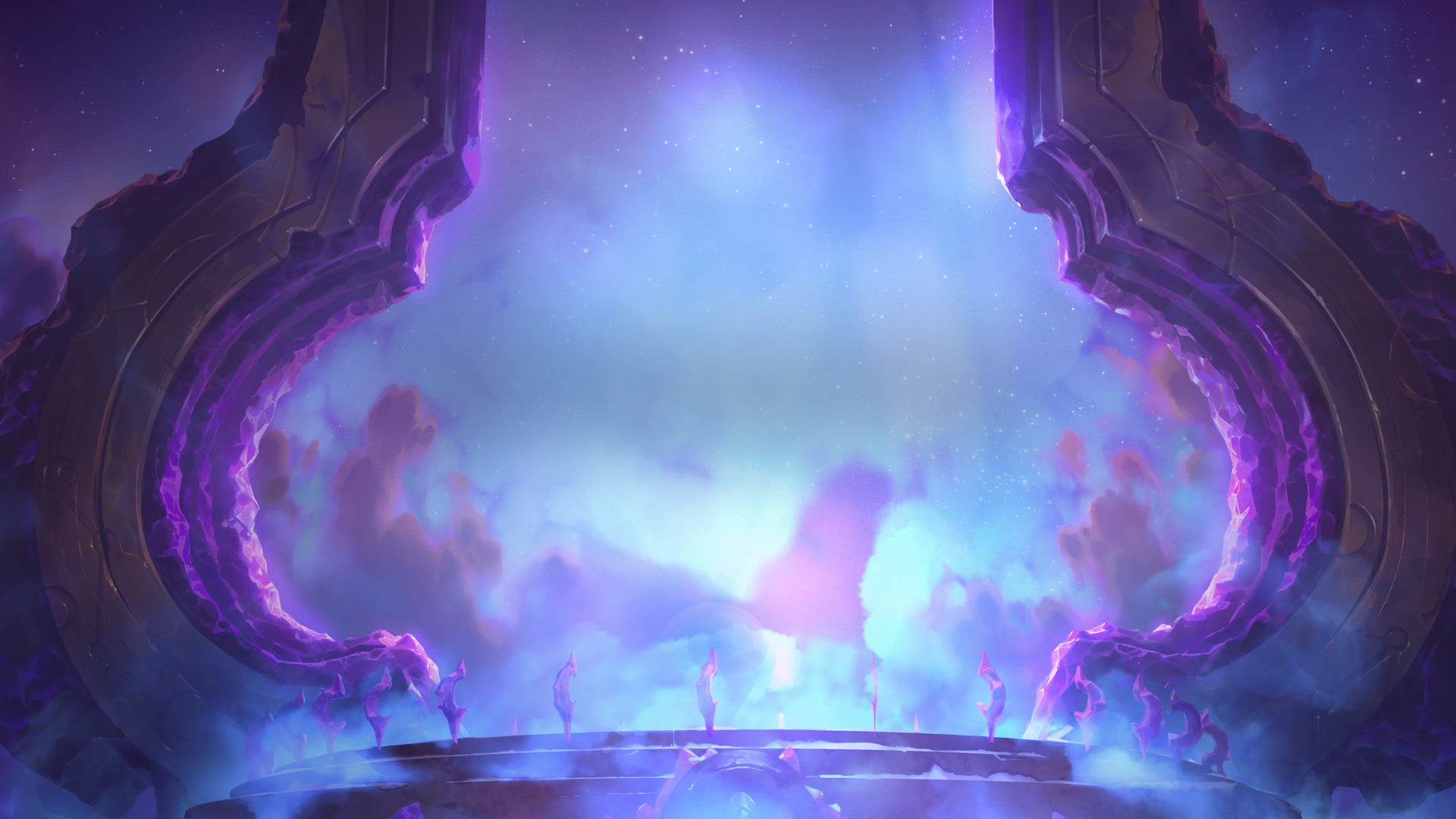 We’re kicking off the year with the release of Patch 2.0.0, which introduces our first-ever Co-Op vs. AI experience. A new Guardian is also available in the store – it seems to have followed Zoe through one of her portals…

As mentioned during Season Start 2021, there’s a lot of exciting things coming to Legends of Runeterra in the coming weeks and months. Look forward to the upcoming Champion Expansion release of Aphelios, more information about the mysterious new Region of Shurima, and much more!

We will be aiming to make balance changes based on our metagame analysis and community feedback on a monthly basis. However, as with all live development, this may not be true for every single month – we may occasionally make off-cadence changes, such as this change to Pack Your Bags coming in 2.0.0, which was originally planned for a release in 2.1.0 in February: 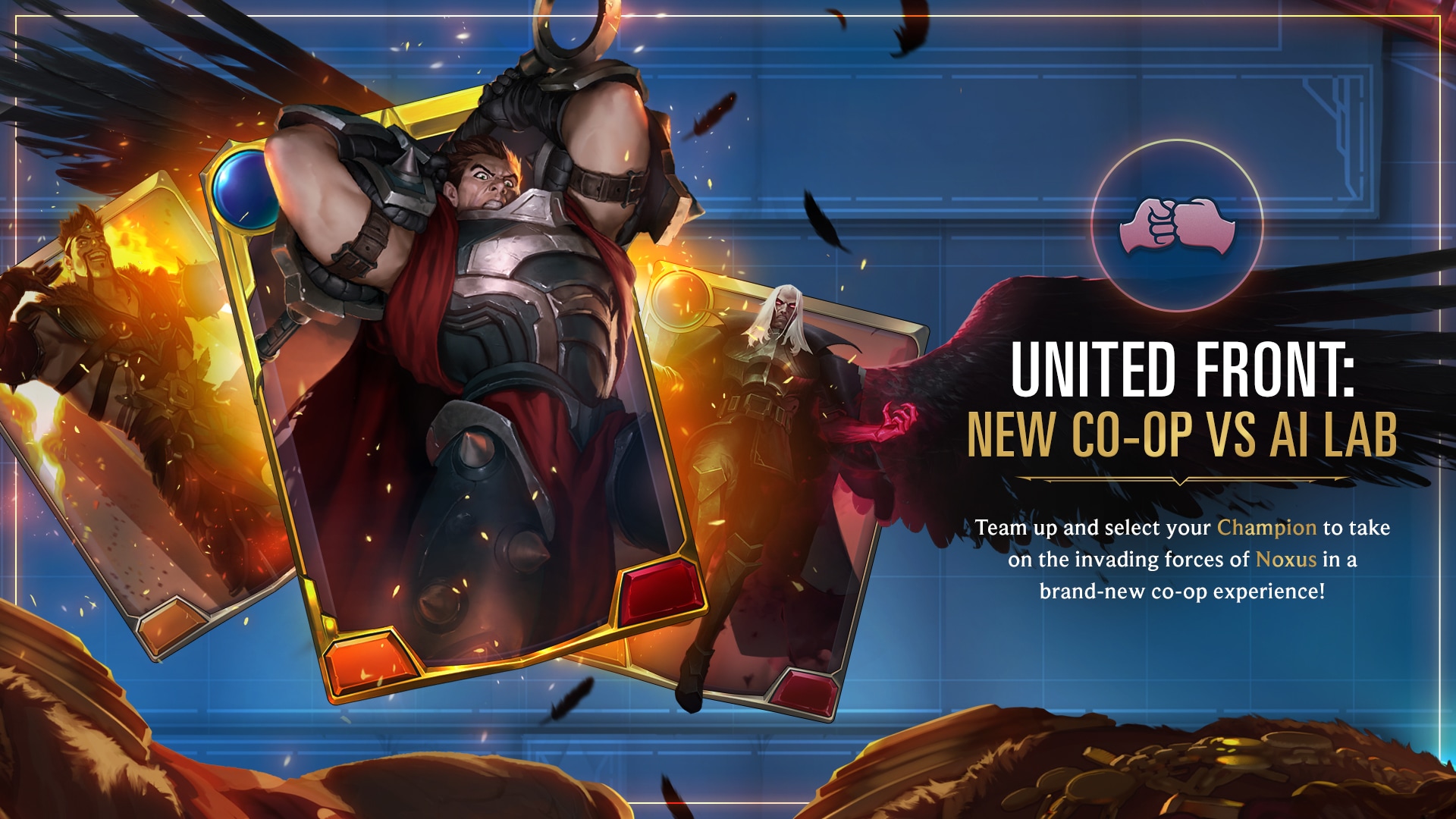 Heimerdinger is always looking for his next great experiment, and what better time to try something new than during a full-scale Noxian invasion…?

United Front is a brand new way to play Legends of Runeterra as our first co-op experience! You and an ally (through Friend Challenge, or randomly paired through solo queue) will go up against a powerful AI Noxian General. Select a Champion to create a premade deck, and combine your forces to repel the invasion!

Can we address the magical floating elephant in the room?

We’re quite happy with the balance of the various archetypes in Expeditions at the moment, with only Mending Touch requiring some tweaks to make it more consistently able to execute its core gameplan.