Patch 1.15 introduces a new Champion-centric Lab, an update to round timers, and the debut of Player Profiles to help track your collection! A brand new icy Board and Guardian are also making their arrival, which make the perfect complement to any Frostbite deck.

Looking forward to Patch 1.16, we’re also making some improvements to our patching systems to reduce the amount of time you spend checking for updates. Patch 1.16 will have an additional one-time 200mb download, but after that, patches should complete significantly more quickly than before.

As you probably noticed, these notes are arriving a day earlier than usual, and the patch itself will as well. Patch 1.15 will be playable at ~11 AM PT, 11/24. 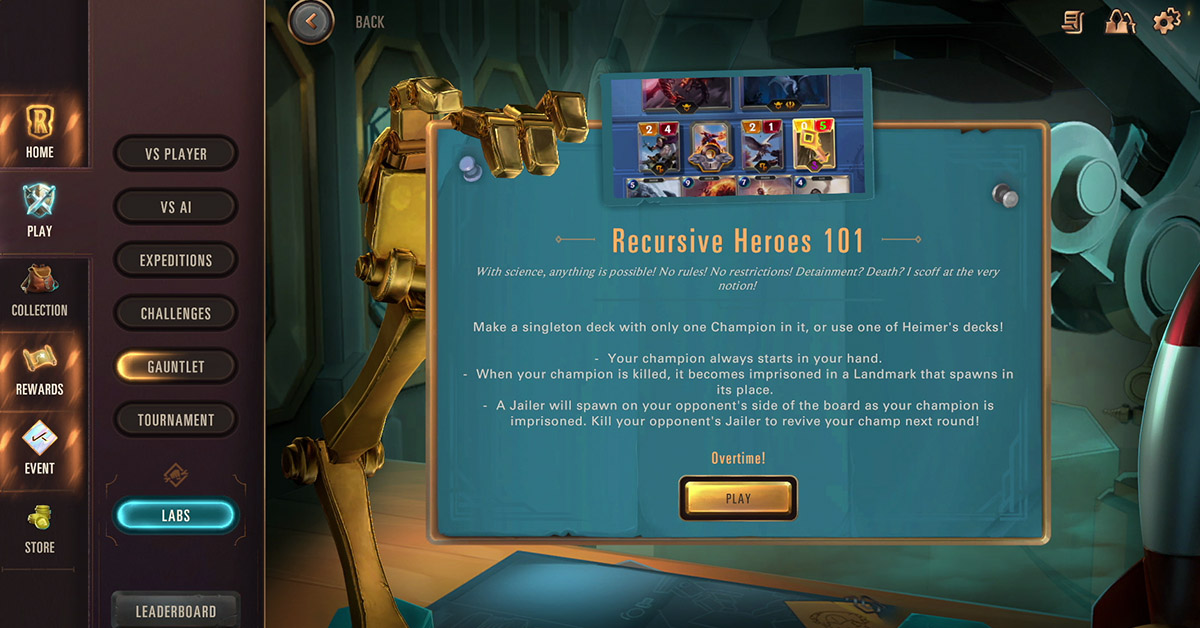 Last patch, Heimer taught you a thing or two about brewing the perfect deck. His next lesson is all about making your favourite champion the star of the show, with a singleton deck full of cards to support them… and a few special rules, of course!

Either use one of Heimer’s premade decks with Jinx, Shyvana, Gangplank, or Trundle… or build your own singleton deck with only one champion of your choice!

With the release of Patch 1.15, we’re rolling out an update to Round Timers to help smooth out the pace of each game. Here’s a look at the new UI, as well as a quick breakdown of how the system works:

You’re on borrowed time. Act quickly to bank extra time for later rounds where it may be more useful.

Patch 1.15 also introduces Player Profiles! Accessed by clicking / tapping on your Player Icon, Player Profiles are a great way to track your journey through Runeterra, providing an overview of your collection’s completion rate, Region Road progress, and more! 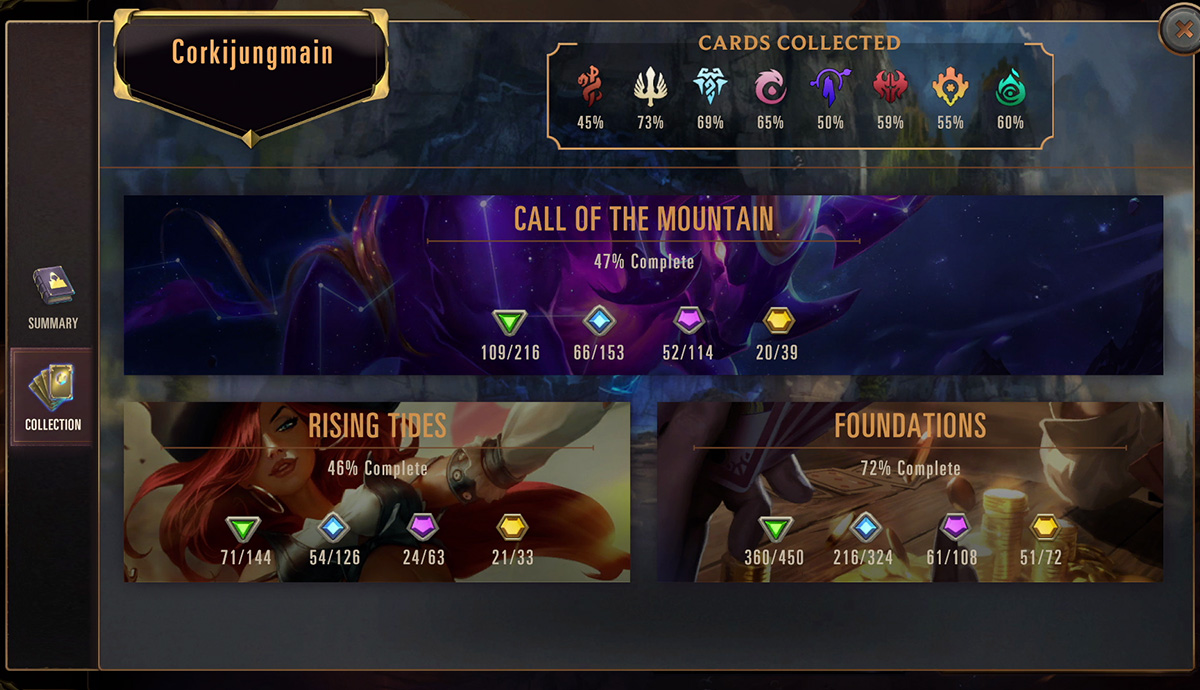 Seasonal Tournaments are on the way; continue ranking up and collecting Prime Glories to earn your spot in the inaugural tournament! Check out the new Tournament tab in-game to check your current Rank, Prime Glories, and get ready to face off against the best of the best in the coming weeks. 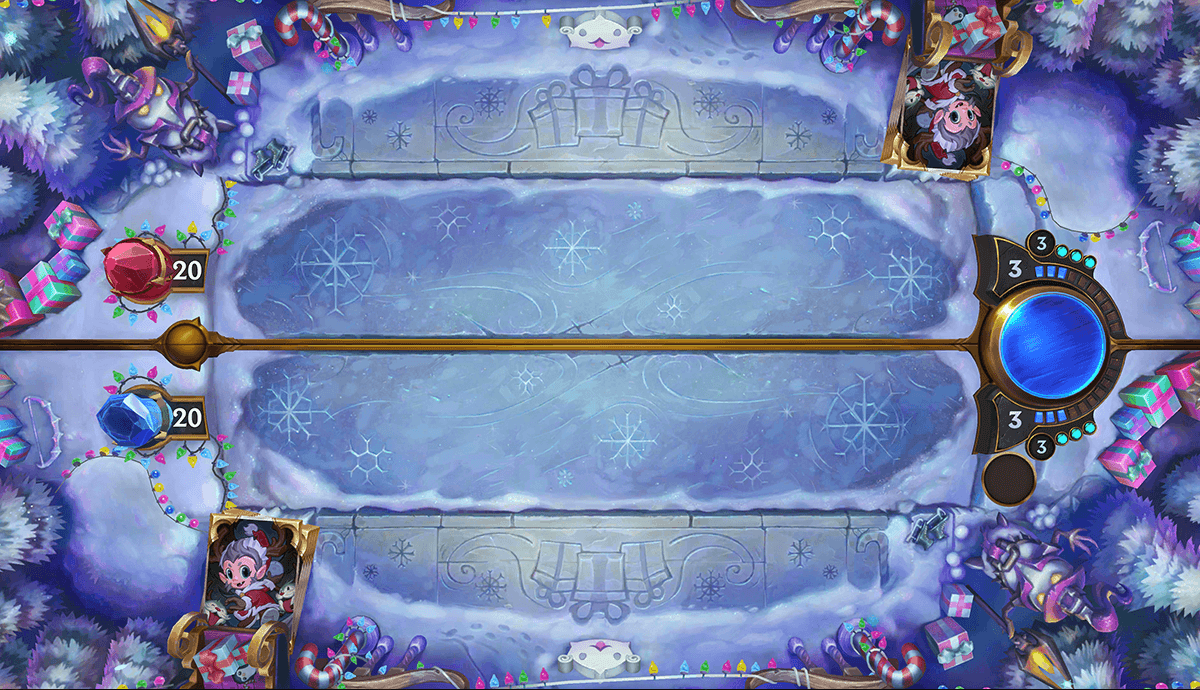 Abominable, adorable—depends on the mood. 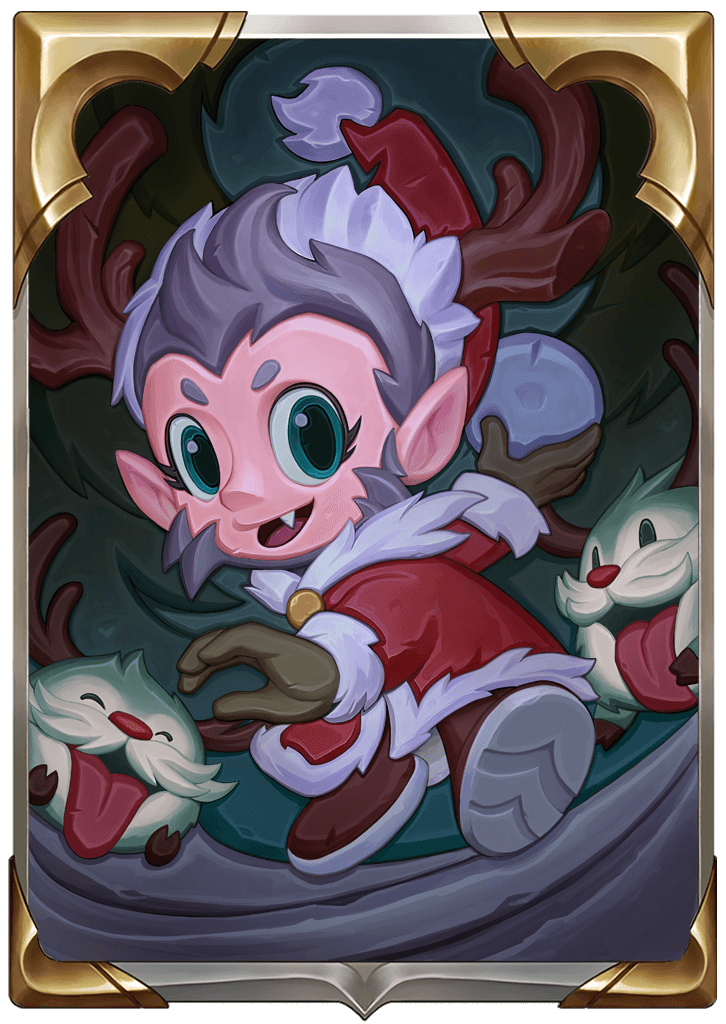 ‘Tis the season… for victory! 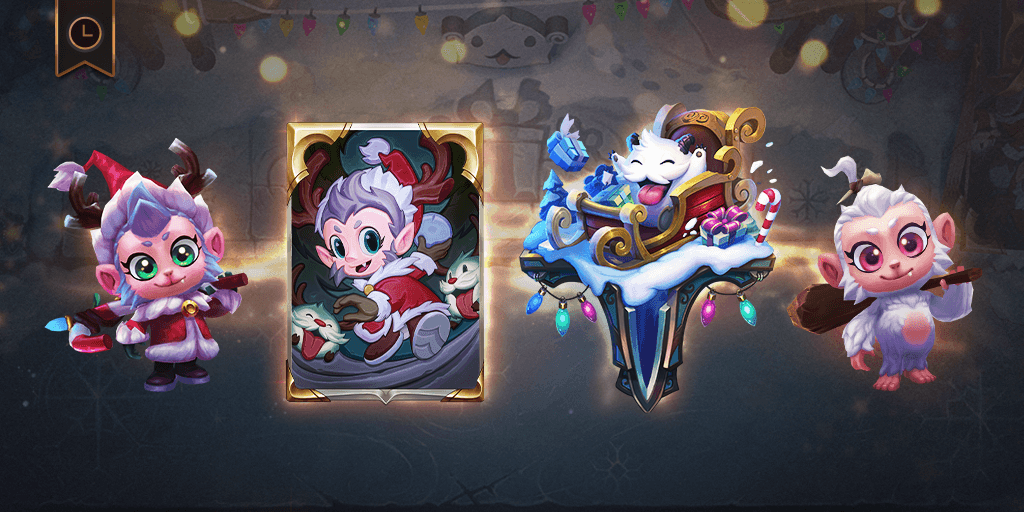 This patch, we’re refining the offerings in both Collective Support and Spell Slingers to improve their overall performance. We’re also continuing to reign in Dragon’s Descent, and following up on changes that erroneously were left out of Patch 1.14, including the buff to Mending Touch.