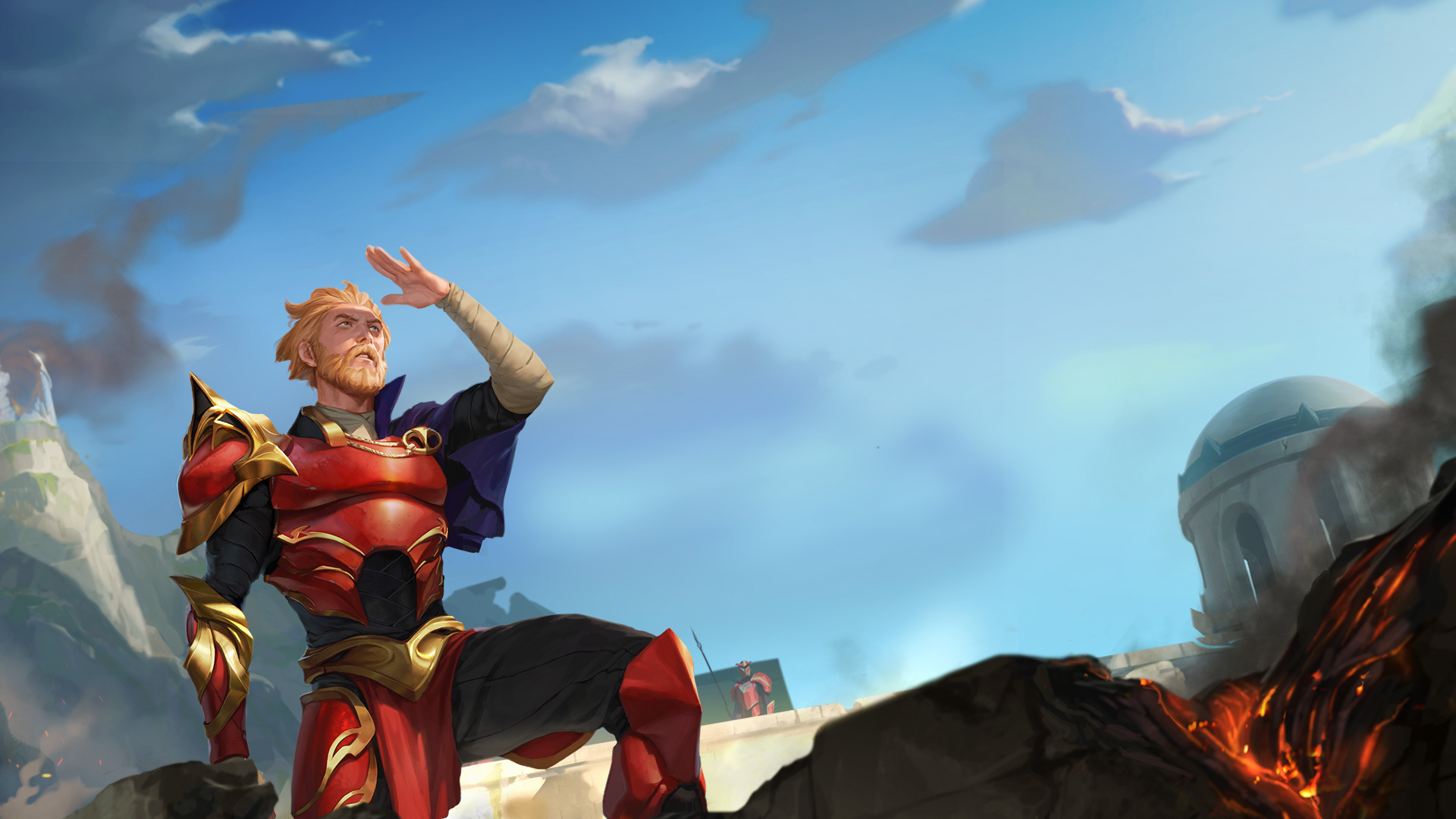 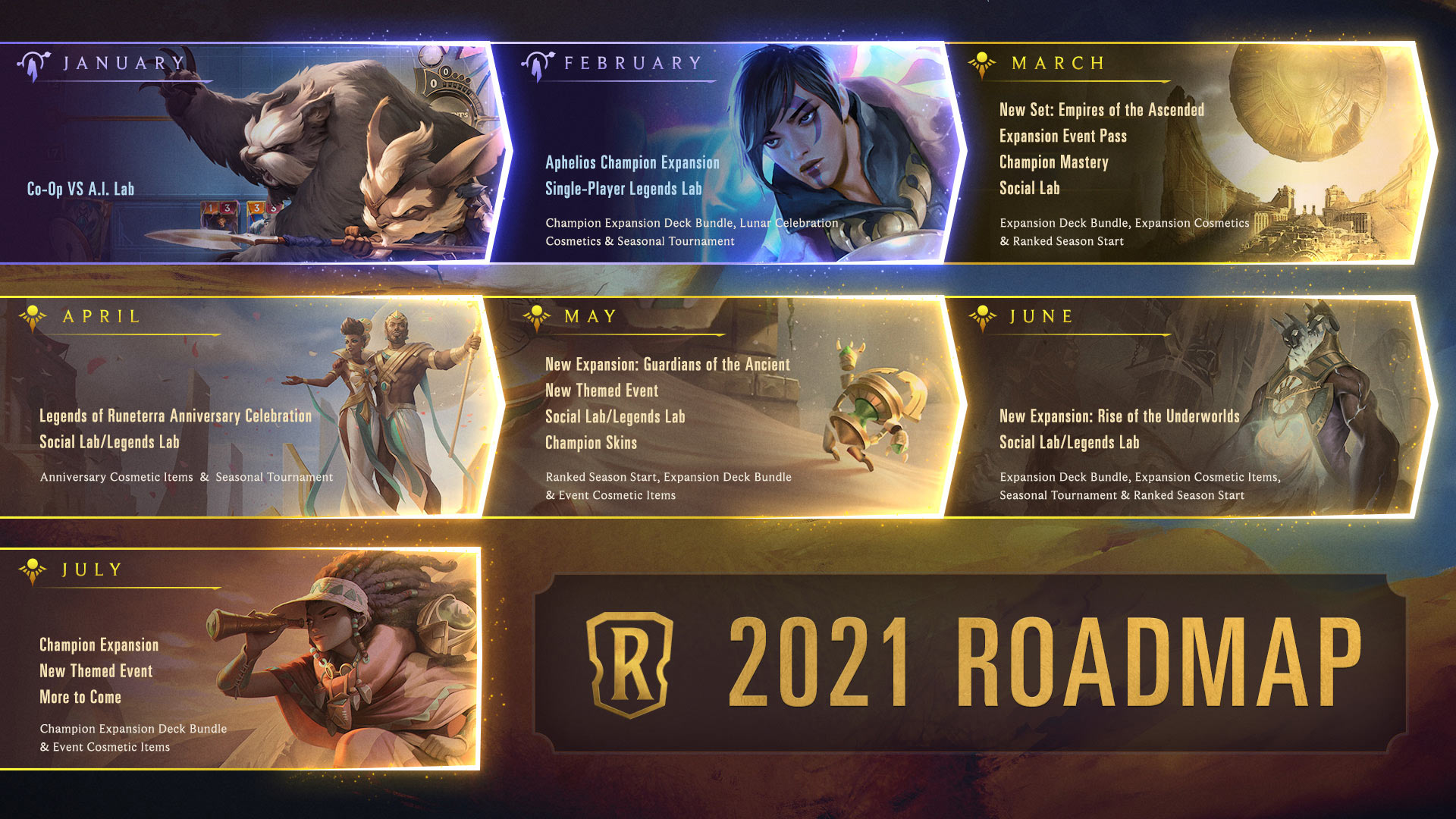 From the seedy taverns of Bilgewater, to the dizzying peaks of Targon, to the burning deserts of the once-great empire of Shurima, and far beyond – Legends of Runeterra has a lot of secrets yet to uncover throughout 2021.

We’re always looking for new ways for players to experience LoR and play the way they want, which is why we’re excited to announce a brand-new experience focused on progression, customization, and adaptation – Legends Labs! 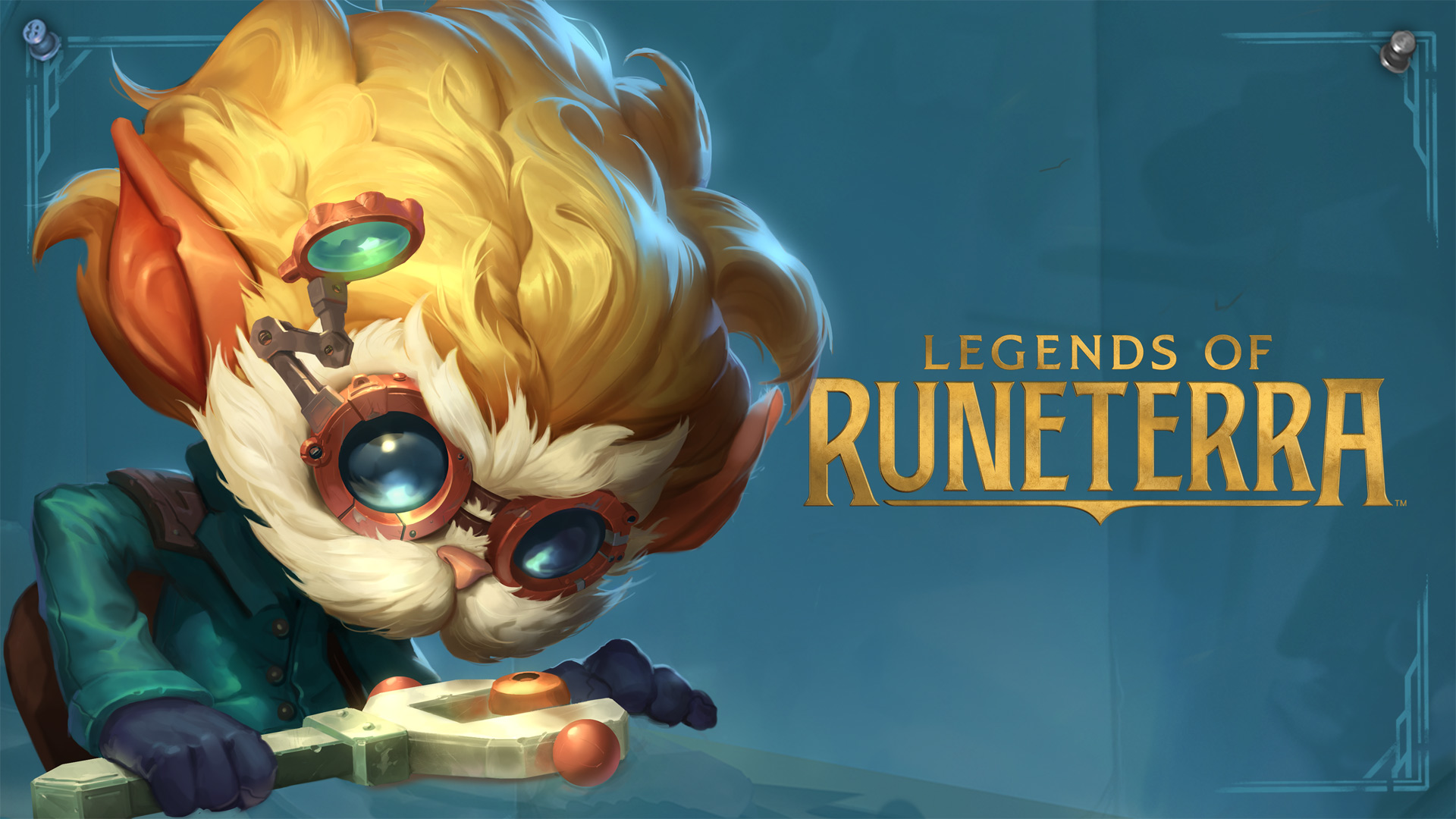 Legends Labs bring an entirely new dimension to power progression in Legends of Runeterra. As you progress through a Legend Lab, you’ll have the ability to upgrade individual cards in your deck with increased stats, additional keywords, and entirely new effects! Who hasn’t dreamed of having a 1-cost 10/10 Teemo with Elusive, Overwhelm, and Quick Attack? With Legends Labs, that dream (or nightmare) can finally become a reality.

Legends Labs can be either single-player (think Journey to the Peak from Patch 1.11) or multiplayer, in which case you should hope you don’t encounter that Teemo… They could also take entirely new forms that even we haven’t thought up yet! That’s what experimenting in the Lab is all about, after all.

We’re still hard at work in development, but you can expect to see our first single-player Legends Lab release in February alongside the Aphelios Champion Expansion. We’re looking forward to seeing all of the legendary decks that you’ll create in Legends Labs!