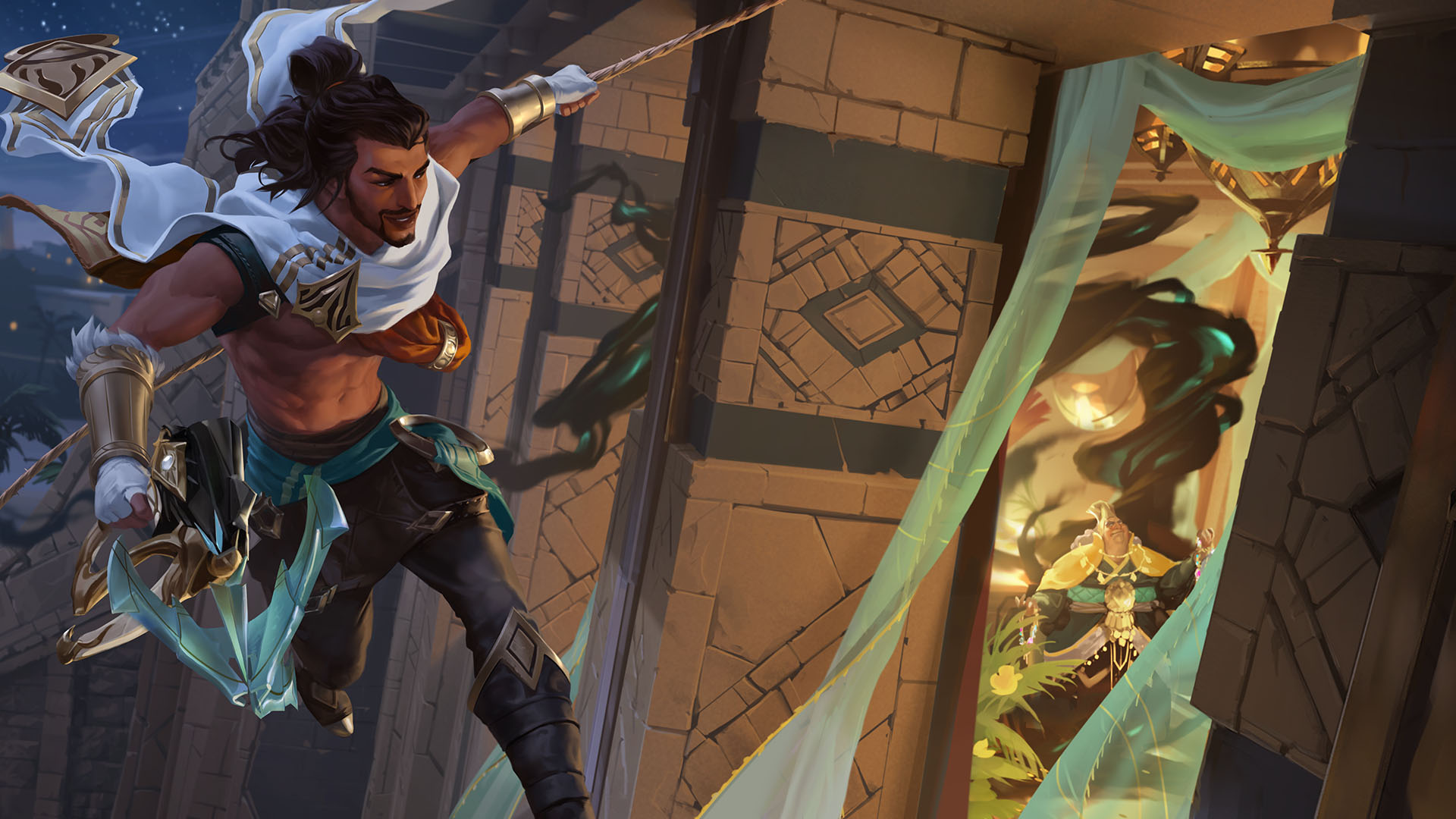 It’s time to declare your allegiance. Will you fight for Viego, the Ruined King to bring about the Ruination, or oppose Viego with Akshan, the Rogue Sentinel, and the Sentinels of Light? Make your choice quickly, because the Sentinels of Light event begins with the release of patch 2.12.0 and the Viego & Akshan champion expansion!

The first time you log in during the Sentinels of Light event, you’ll be given an important choice: will you side with the Ruination, or the Sentinels of Light? Your selection determines which Event Pass you’ll progress through, and the Quests you’ll receive throughout the event. It’s an important choice, so don’t take it lightly! However, no matter which side you choose, you’ll be able to earn all major event rewards, as well as a copy & prismatic of the champion that represents your side – Viego for Ruined, and Akshan for Sentinels. Some player icons earned through quests are also dependent on the side you’ve chosen. The order you receive rewards will depend on the side you’ve chosen. 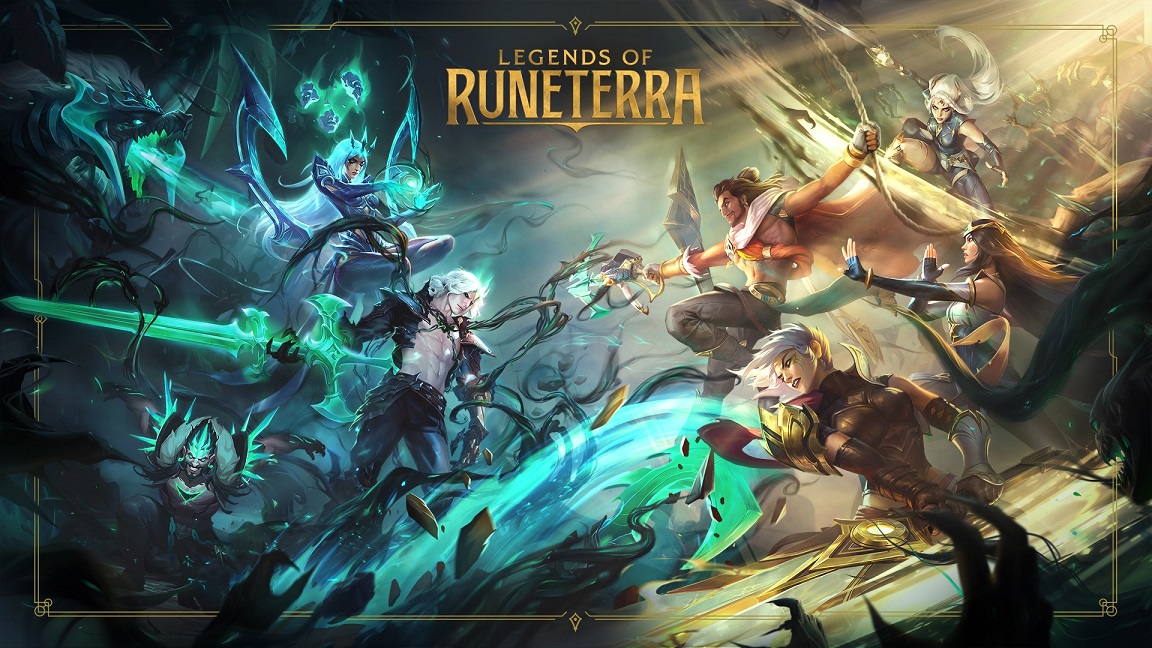 Every Crest you earn in the event will contribute to your side in our out-of-canon Community Battle. Will the Ruination take over all of Runeterra, or will the Sentinels of Light successfully fight it back? Keep track of the battle here, and fight hard for your side!

Additionally, Legends of Runeterra is participating in The Sentinels Initiative, a charity drive towards the Riot Games Social Impact Fund, alongside LoL PC, Wild Rift, and TFT. In addition to Riot’s initial $1M donation, every Event Pass level completed will contribute a point to the Charity Drive Pool. For every million points players contribute (combined across all games), an extra $100k will be added to the donation, up to a potential $4M total!

You’ll level up your Event Pass by earning Crests through wins and Quests. Friend Challenge and AI wins still count towards each Quest (unless otherwise noted), but Friend Challenges in Labs will not be counted. Completing one Quest will unlock the next in a chain; complete them all to earn a huge bounty of Crests! Additionally, weekly Epic Quest chains will unlock as the event progresses, giving even more chances at collecting Crests and event icons. The first Epic Quest chain is available today, with new ones arriving every week up to the end of the event. Repeatable quests are also available throughout the event – completing one will replace it with another from a small pool.

Completing this Event Pass will take a similar amount of time to the Dark Horizon event. However, if you find that time is running short before you can complete the Event Pass, you can use Coins to purchase additional levels.

A Premium Event Pass is available in the Store for 975 Coins. Purchasing the Event Pass will grant access to an upgraded event path with premium rewards, and immediately unlocks the Viego Hauntling Guardian or Sentinel Hauntling Guardian, depending on which side you’ve allied with. Purchase before July 28 to get an exclusive quest that awards 10 Crests and a Rare Prismatic Chest!

Get a look at the full list of rewards available for both the Ruined and Sentinels in the Event Pass overview below!