Elise, the Spider Lady from… Somewhere 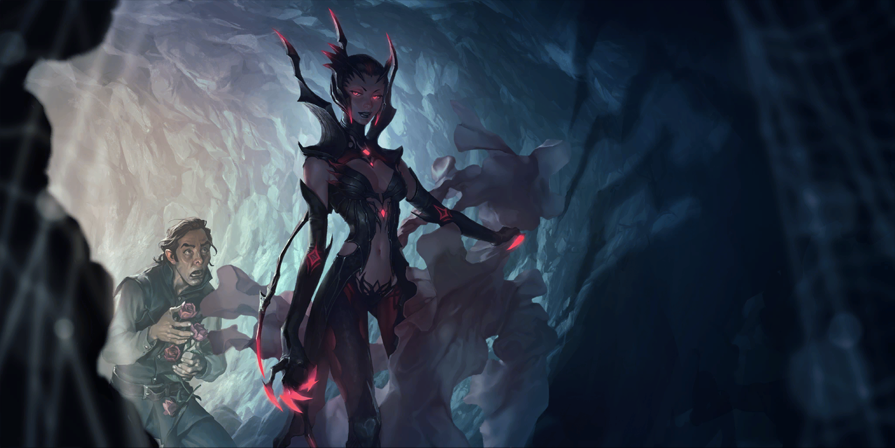 “Champions in League typically have ‘known properties,’ or basically thematic and gameplay,” shares game design manager Shaun “UNCONKABLE” Rivera. “We also get data—thanks to the insights team—about what players think. One of the things we do with that data is turn it into a word cloud to see if we’re going in the right direction.”

But sometimes the things champion mains say make their champion unique doesn’t quite match where the team is heading.

Early on, the team wanted to lean into Elise’s “Spider Queen” thematic by giving her spider-like attacks, an army of spiderlings, and an ascended Spider Queen form. You know, the standard kill-it-with-fire stuff. Initial internal playtests were positive, and the team felt they were landing the cocoon. So when the data from player surveys came in, they were a little surprised.

“Junglers had a very different view of Elise than we did,” product manager (then-insights analyst) Travis “Riot Dovagedys” Boese recalls. “They basically unanimously said, ‘When I’m Elise I’m going to shoot you with that cocoon skillshot, spider form it up, repel, and then bite the s*&^ out of you.’”

Players didn’t seem to care about the creepy crawly spider queen thing that the team thought made Elise, Elise. So… what now? Could they make Elise’s League AP jungler assassin gameplay work in LoR?

“While we were trying to figure out how to make Elise’s gameplay feel good to players, we were working with narrative to figure out where in Runeterra to even place her,” UNCONKABLE says. 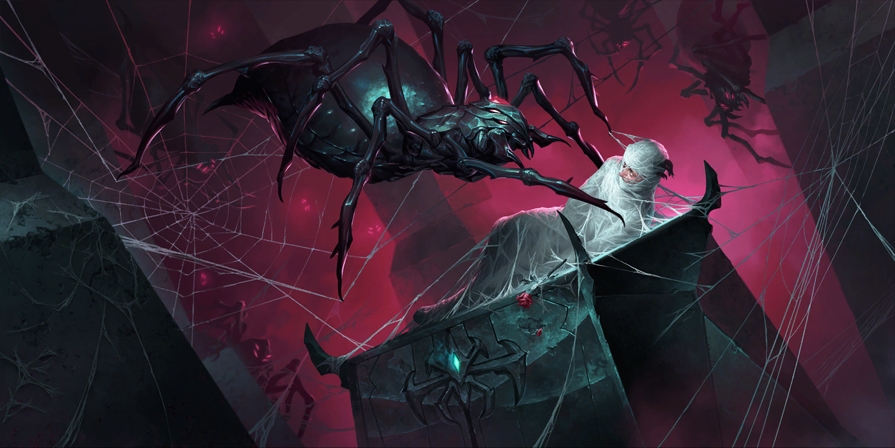 For a quick narrative rundown, Elise is a former-mortal-Noxian-noblewoman-turned-spider-lady-from-demigod-bite who now lures Noxian noblemen to their deaths on the Shadow Isles so she can eat them to retain her youth and beauty (pro tip for all the skin care enthusiasts out there, btw). And while the differentiation between Noxus and Shadow Isles as a native region might not seem like it matters much, it informed the direction the team could take Elise.

“We made Elise from Shadow Isles, so we decided to double down on the spider-queen-surrounded-by-lots-of-spiderlings thing because it made sense for that region,” UNCONKABLE explains. “But we still wanted to pay homage to the players who like her cocoon-and-repel playstyle. And that’s where realization came in.”

LoR has a team dedicated to “champion realization.” Basically it’s the devs who make the art, sound, and effects that bring champions to life—all of the pretty things that make you say “ooh” and “aah” with the occasional “wait, what?” It was these devs who brought Elise’s gameplay player fantasy to life in LoR. 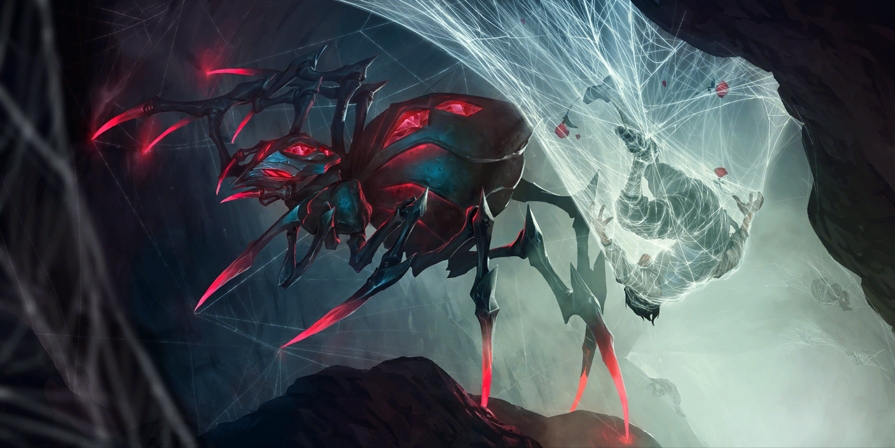 But sometimes leaning heavily into a champ’s thematic gets a little… confusing.