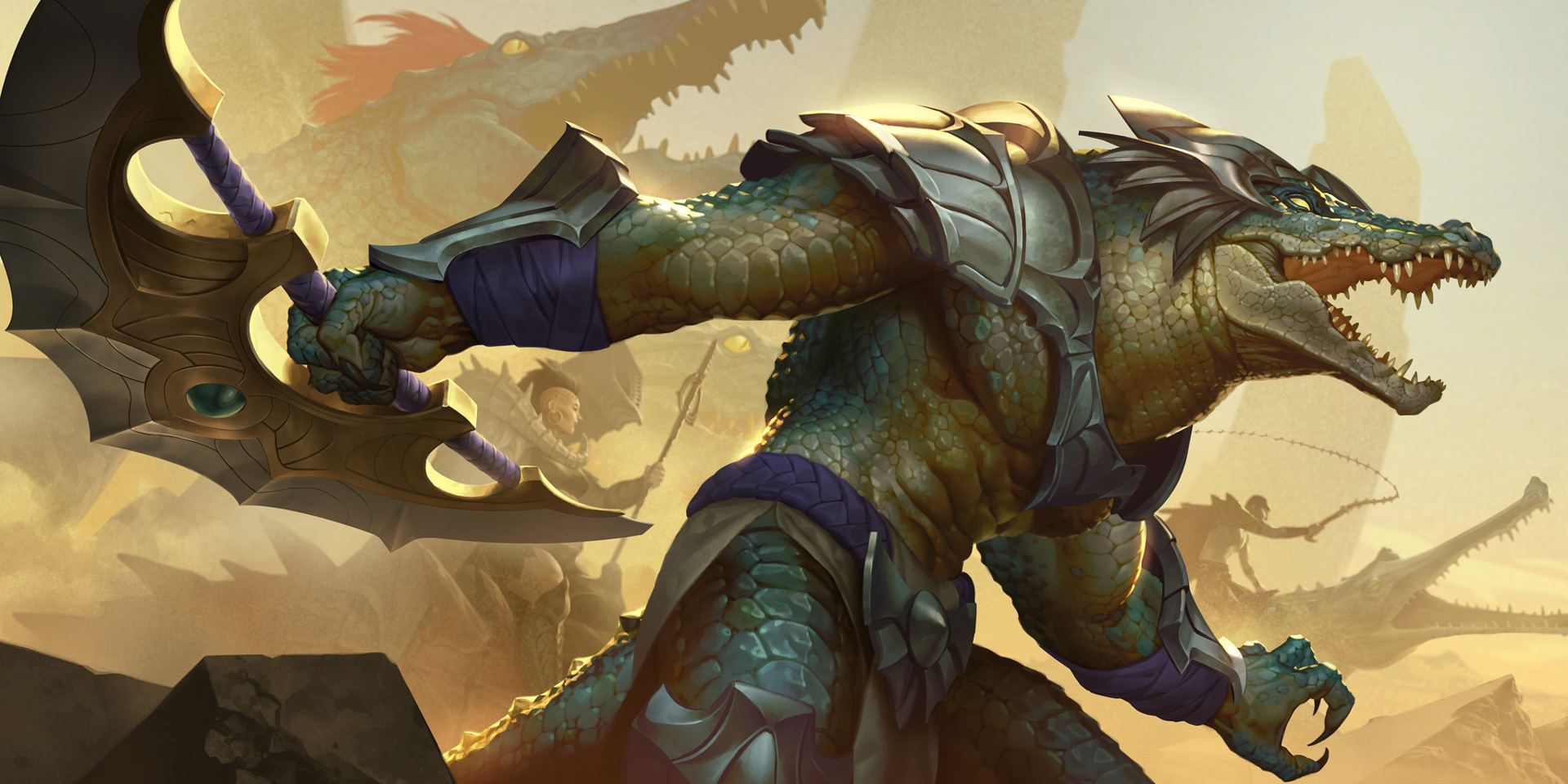 Patch 2.3.0 introduces a new feature to track your dedication to your favorite champions – Champion Mastery!

What is Champion Mastery?

Champion Mastery is a champion-specific progression system that lets you show off your mastery of your favorite champions! As you play (and win) games with specific champions, you’ll earn MP – Mastery Points – for that champion. Earn enough MP on a champion to level up to a maximum of Champion Mastery level 5. Each level grants a [progressively elaborate] Mastery Crest that displays on the versus screen, when inspecting a deck, or when expanding the champion card during a match or in your Collection.

It won’t take long to reach Mastery Level 1 on a champion, but you’ll need to show some true dedication to your favorite(s) in order to reach that elusive max level Mastery Crest. You can check your progress across all of your champions in your Player Profile.

How are Mastery Points earned?

To put it simply, play champions to earn MP on them! The more copies of a champion you have in your deck, the more MP you can earn on them at the end of a match. MP is awarded for a Win, Tie, or for leveling up that champion.

The following modes grant MP for champions that start in your deck at the start of a match. That means champion-generating cards like Howling Abyss won’t grant MP for randomly-created champions. Vs. AI and Vs. Friend offer fewer points per match than Vs. Player, while Expeditions offer slightly more due to the fact that you’ll have fewer champions per deck:

Labs don’t provide MP since they’re a bit more volatile (we see your Round 1 level 2 Aphelios, Lab of Legends players), and Champion Mastery is designed to reward players for mastery in a more stable environment.

When can I start earning MP?

Champion Mastery releases along with Patch 2.3.0 on March 3, and all players will be starting at Mastery Level 0 across all champions.