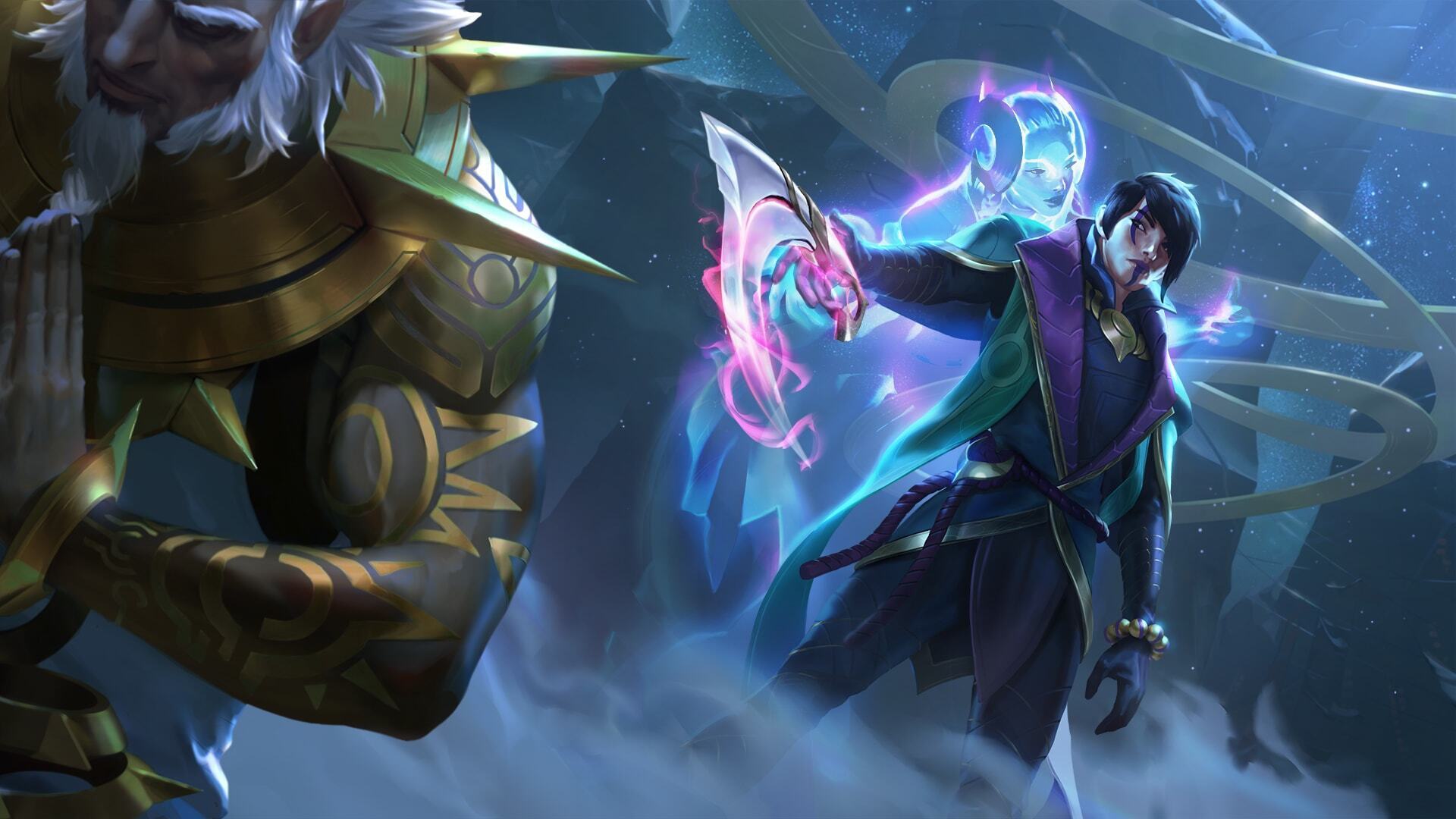 Aphelios, the Weapon of the Faithful, is on his way to Legends of Runeterra.

His arrival is the first of our Champion Expansions – themed card releases centered around specific Champions. You can expect to see a few more Champion Expansions throughout the year, but for now, let’s take an initial look at Aphelios and his many weapons. 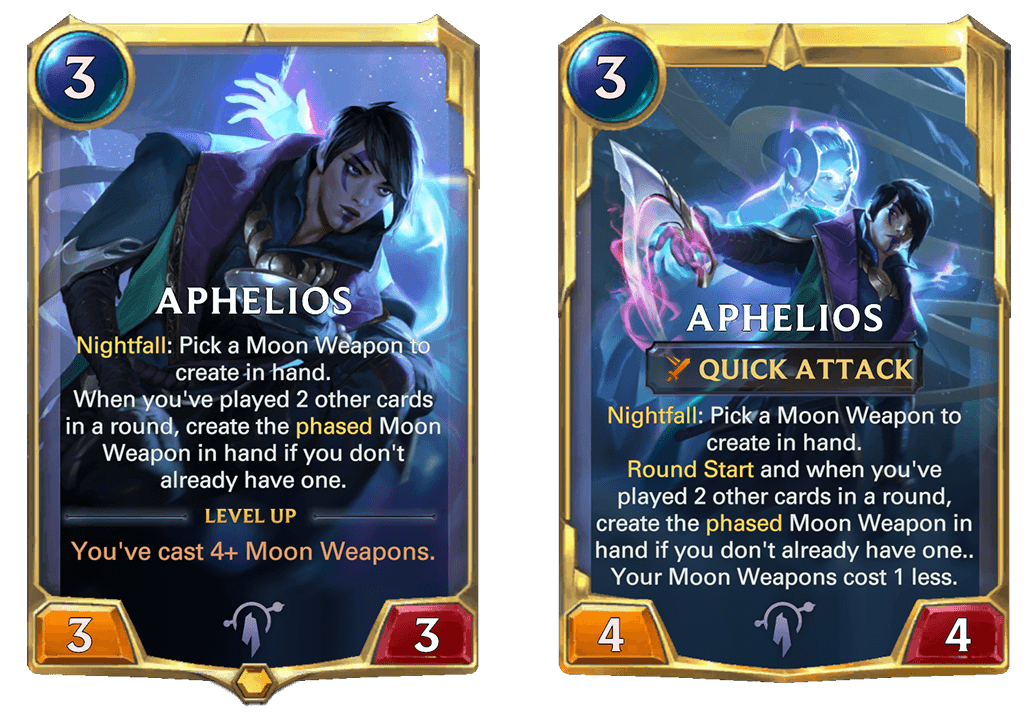 Aphelios’s Moon Weapons, all of which act as 2-cost Slow Spells: 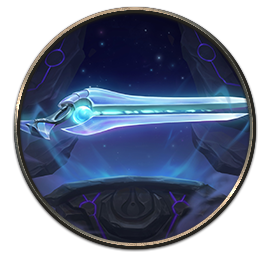 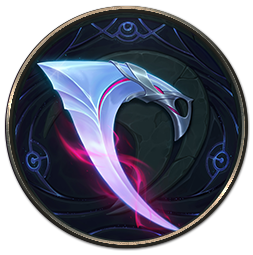 Severum gives an ally +1|+2 and Lifesteal this Round.
Phase Gravitum or Infernum. 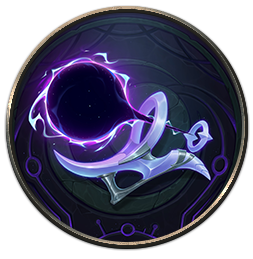 Gravitum Stuns an enemy. If it’s a follower, Stun it again at the next Round Start.
Phase Infernum or Crescendum. 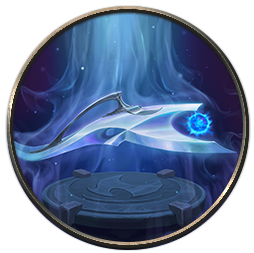 Infernum gives an ally +2|+1 and Overwhelm this Round.
Phase Crescendum or Calibrum. 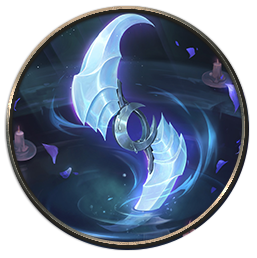 Crescendum Summons a two cost follower from your deck. If it has Nightfall, activate it.
Phase Calibrum or Severum.

Gifts from Beyond – 2-cost Burst Spell 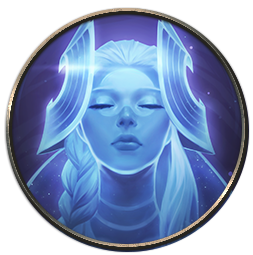 Choose a Moon Weapon to create in hand.

Stay tuned over the next few weeks as we reveal more information about Aphelios and everything else coming in the Aphelios Champion Expansion!